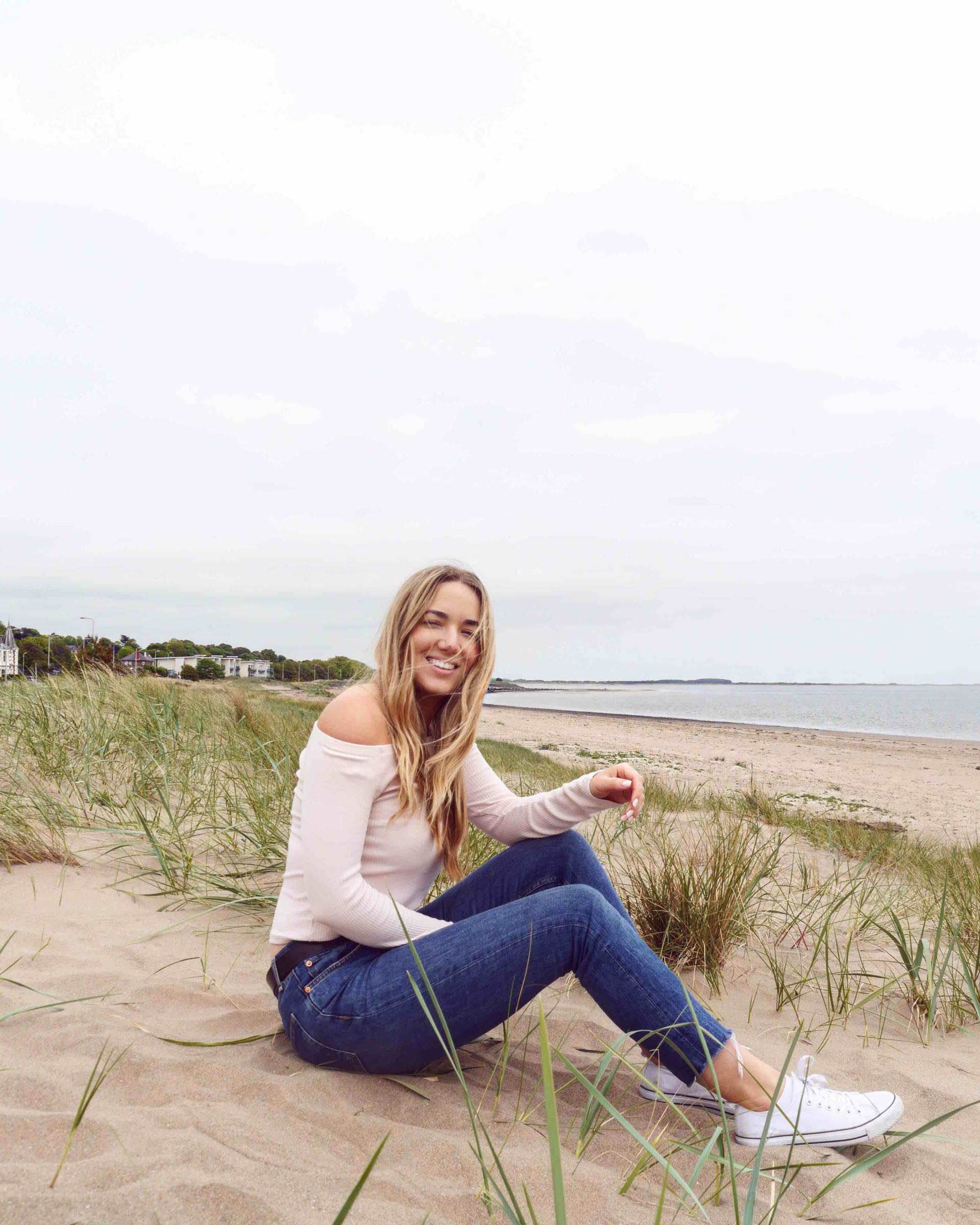 For the past year I’ve been trying to combine my overseas travels with more trips closer to home. The prospect of UK travel has definitely become more appealing to me as I get further into my late 20’s, as I’ve realised I can get that same exciting sense of adventure without the airport rigmarole and the long flight. Cutting out this process suddenly makes travelling to a new destination seem so much easier, especially when all you have to do instead is hop on a train. As part of a collaboration with VisitScotland and CrossCountry trains, I recently explored the Scottish cities of Dundee and Edinburgh. One city I had never visited, and the other I knew better than most. This is my Scottish solo trip...

Dundee was my first and farthest destination of the trip. I was actually really surprised to find out that I could hop on a CrossCountry train direct from Leeds to Dundee, which took me 4 hours and 30 minutes. That’s usually how long it takes for me to go from leaving my house to taking off on the runway when I travel overseas. I was lucky to be travelling in CrossCountry train’s First Class, so I made the most of the complimentary drinks, snacks and Wi-Fi. It definitely enhanced the travel experience and arriving at my destination so quickly was totally refreshing. 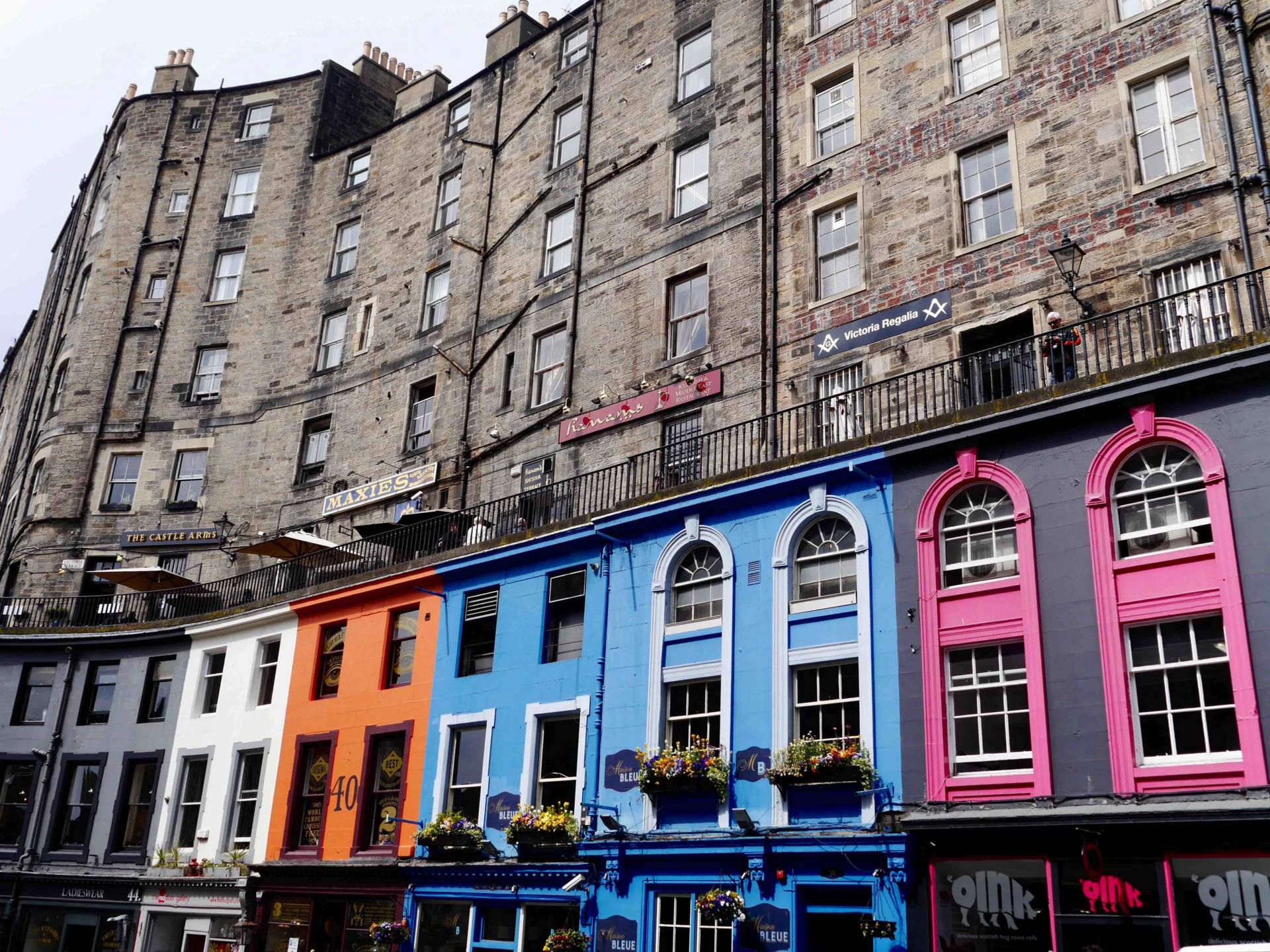 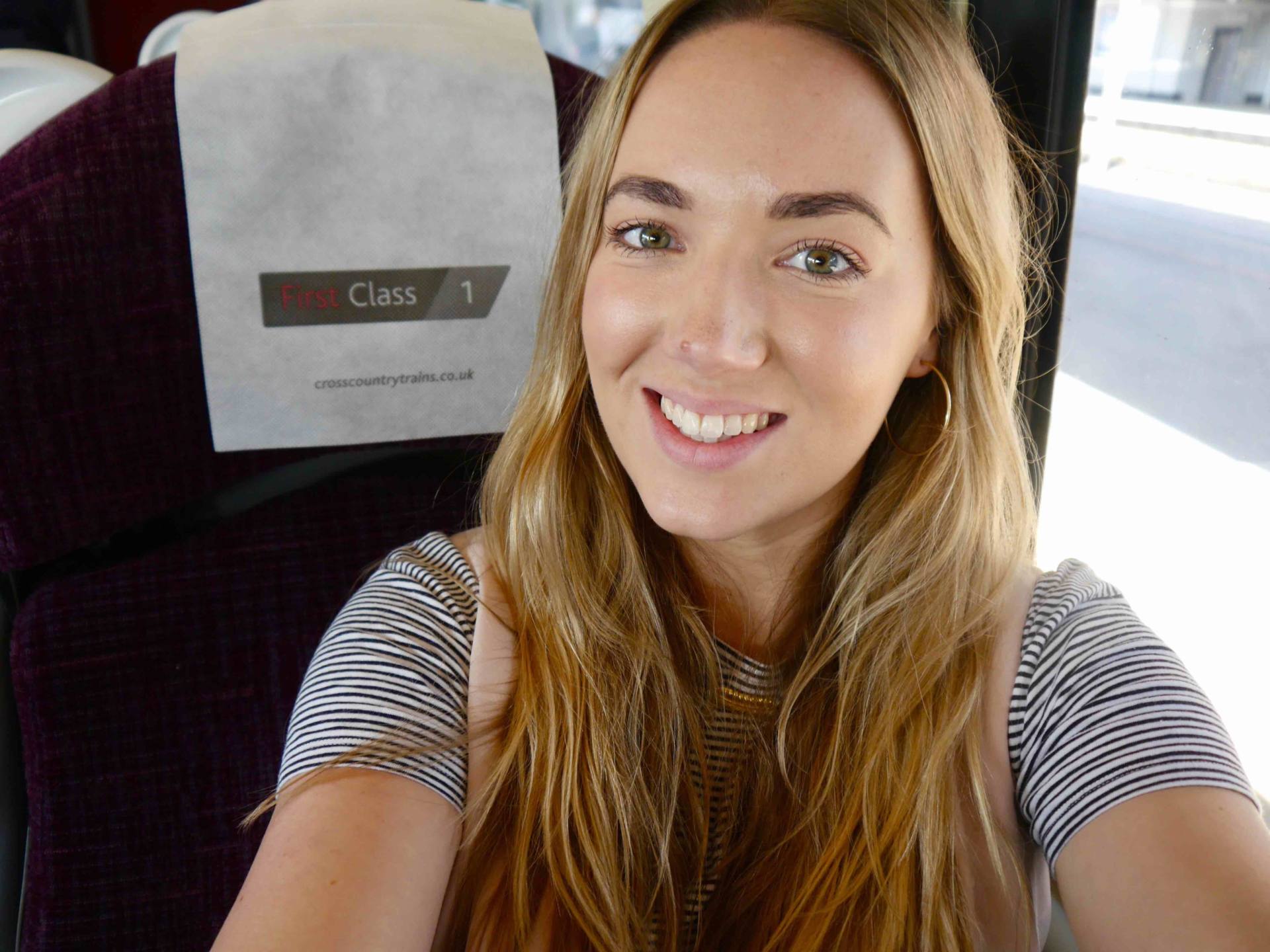 Dundee isn’t always at the top of the typical tourist trail in Scotland. Historically, it has had a reputation of being quite an industrial city. But what most people don’t realise about Dundee is that it has a hidden and almost ‘underground’ arts scene that isn’t immediately obvious from first impressions. It’s a UNESCO City of Design which drives an ever-changing scene of pop-up exhibitions, pop-up shops and art galleries. Undoubtedly the biggest thing to open in Dundee in many years is the new V&A Museum (the only other V&A Museum to open outside of London, in September 2018). The city was also named a Top 10 Destination to Visit in Europe in 2018 by Lonely Planet. With all these new accolades, there’s a real buzz around Dundee at the moment and I wanted to go and see what it was all about. 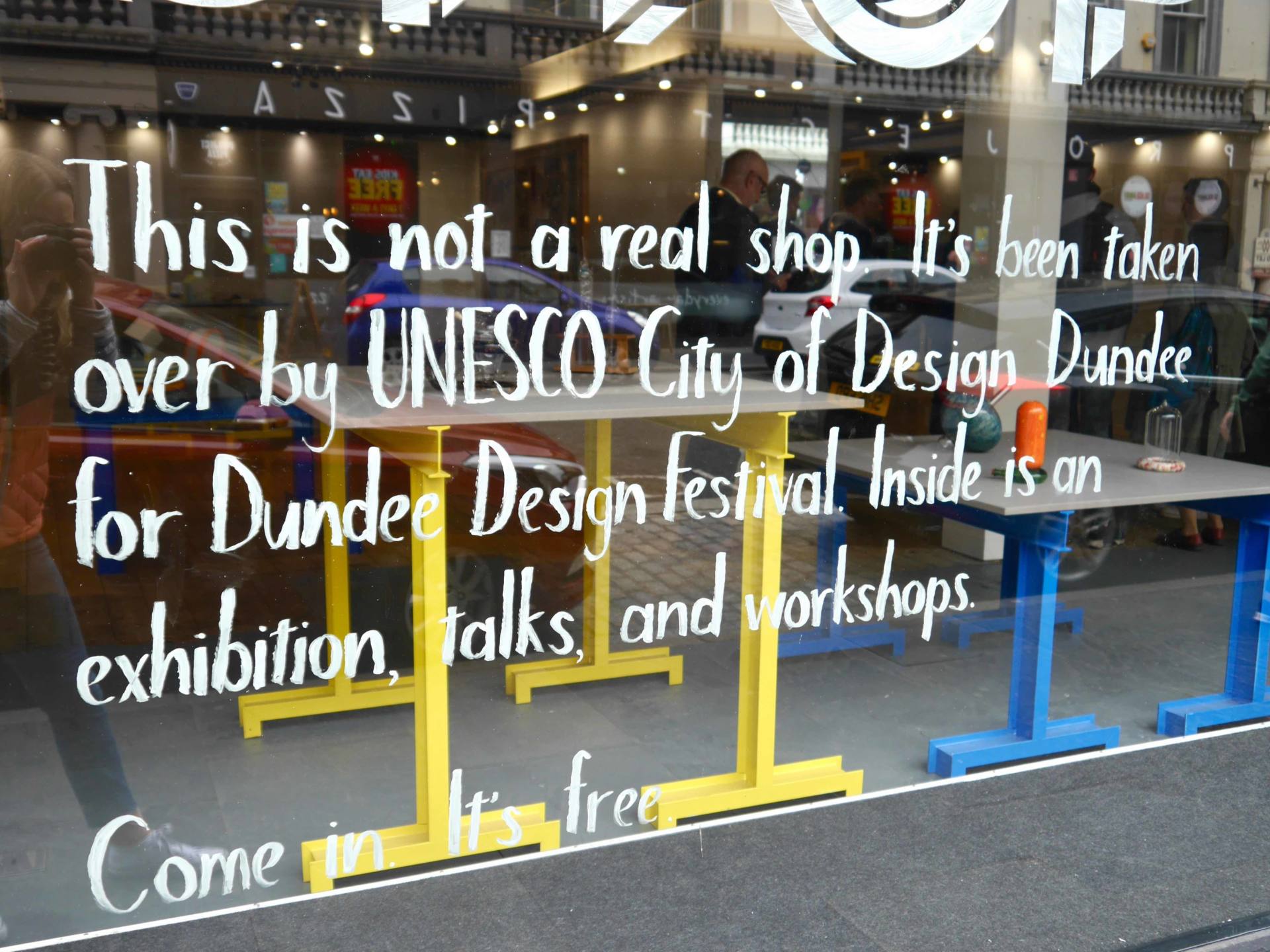 I only had one night and one day in Dundee, so I got organised and planned my time to make sure I saw as much as possible. I started my day with breakfast for one at Jute, a stylish cafe which is located in the Dundee Contemporary Arts Centre.  After coffee and eggs, I wandered round the colourful and wacky exhibitions of the DCA before going to check out a temporary Factory Pop Up Shop on Reform Street. I was visiting Dundee during their Design Festival, which takes place every year and welcomes a tonne of new exhibitions and concepts. After that I visited the McManus Art Gallery, which feels like a museum-art gallery hybrid and tells the story of Dundee. The building is stunning and looked like it could have been part of Hogwarts. I then spent the afternoon visiting Broughty Ferry beach and The Law (Dundee’s most famous viewpoint that overlooks the Tay River).

I checked in to the central Apex City Quay Hotel which is located close to the regenerated Waterfront area of Dundee. Read Reviews // Book Now 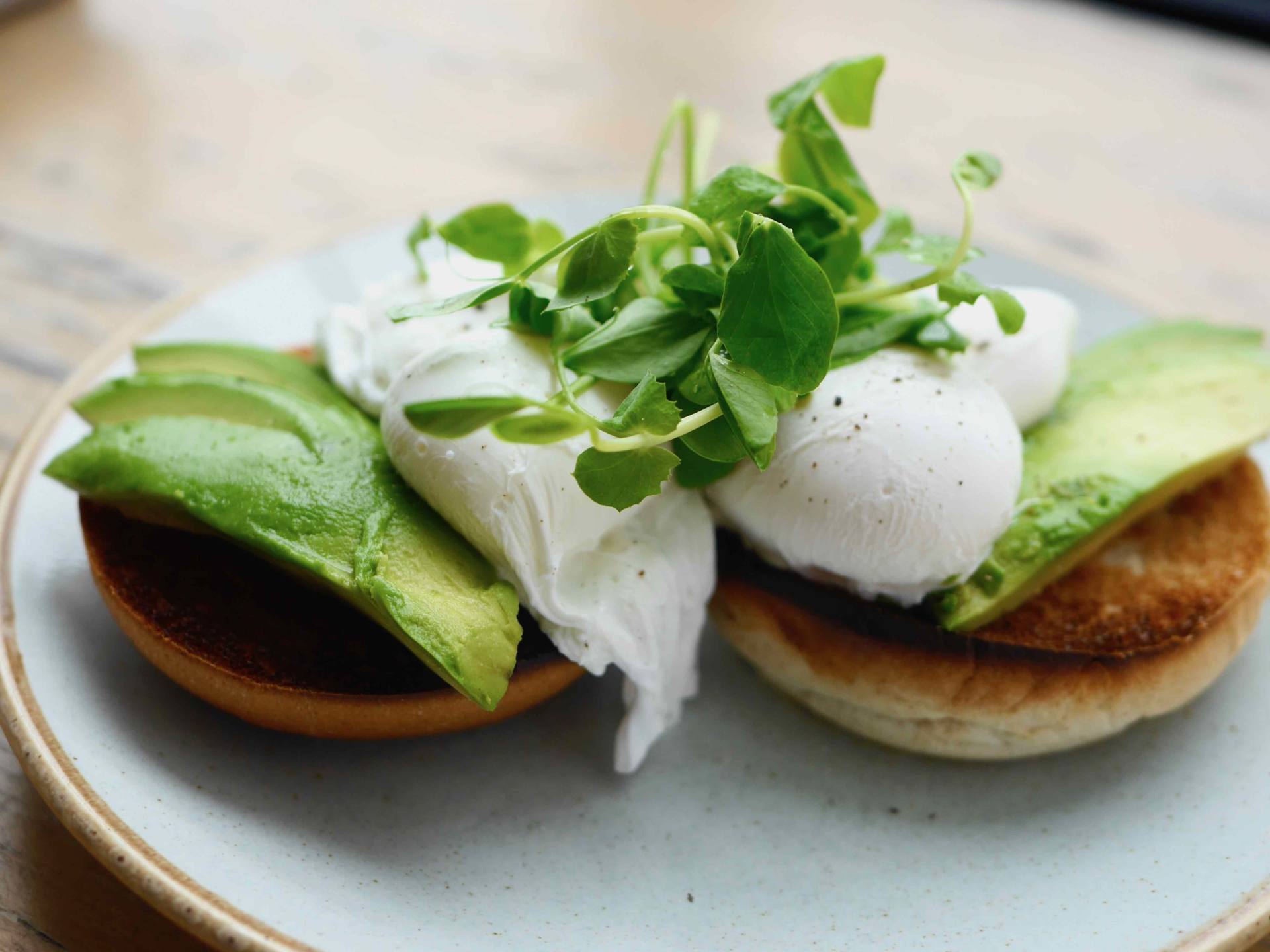 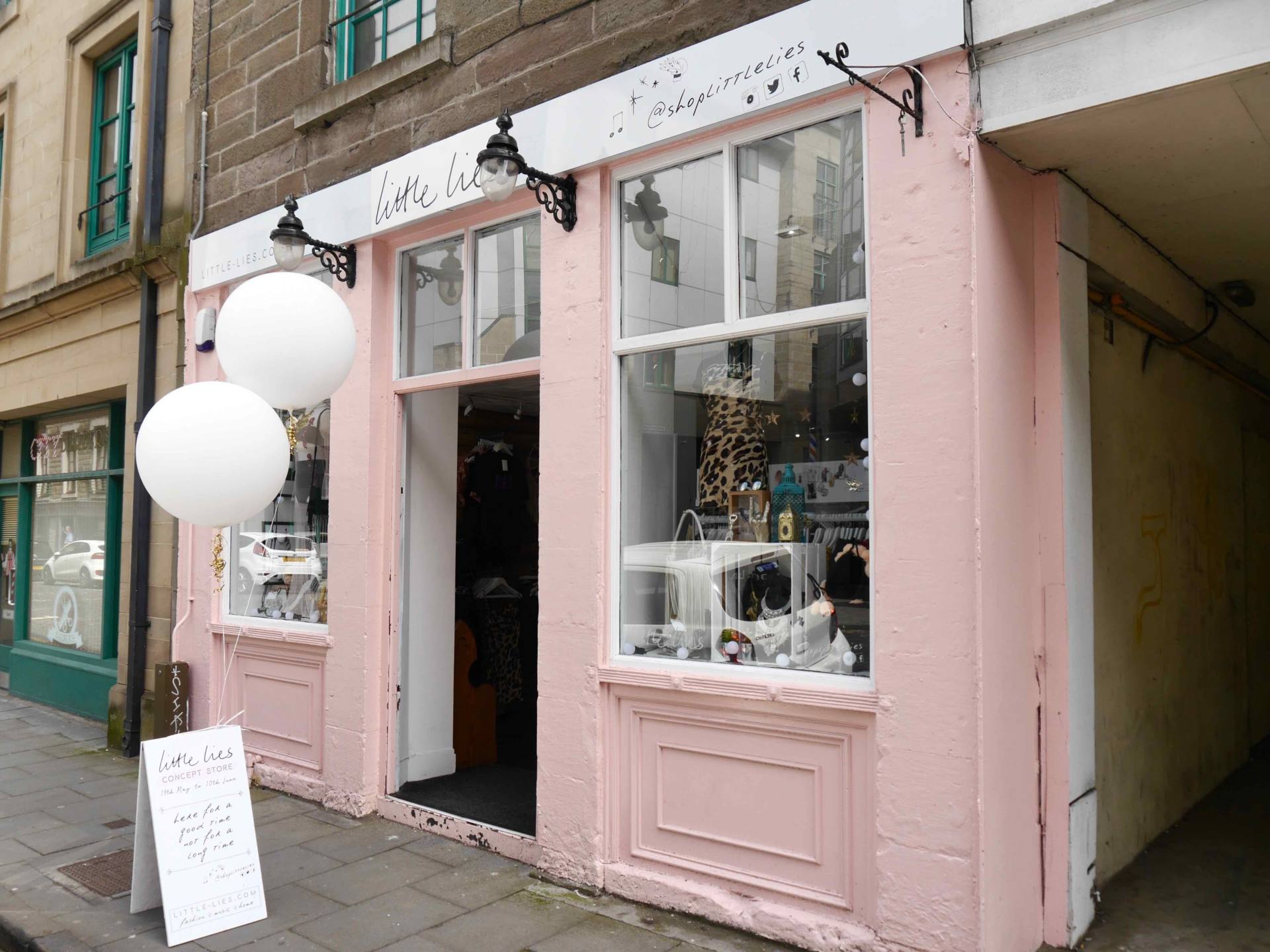 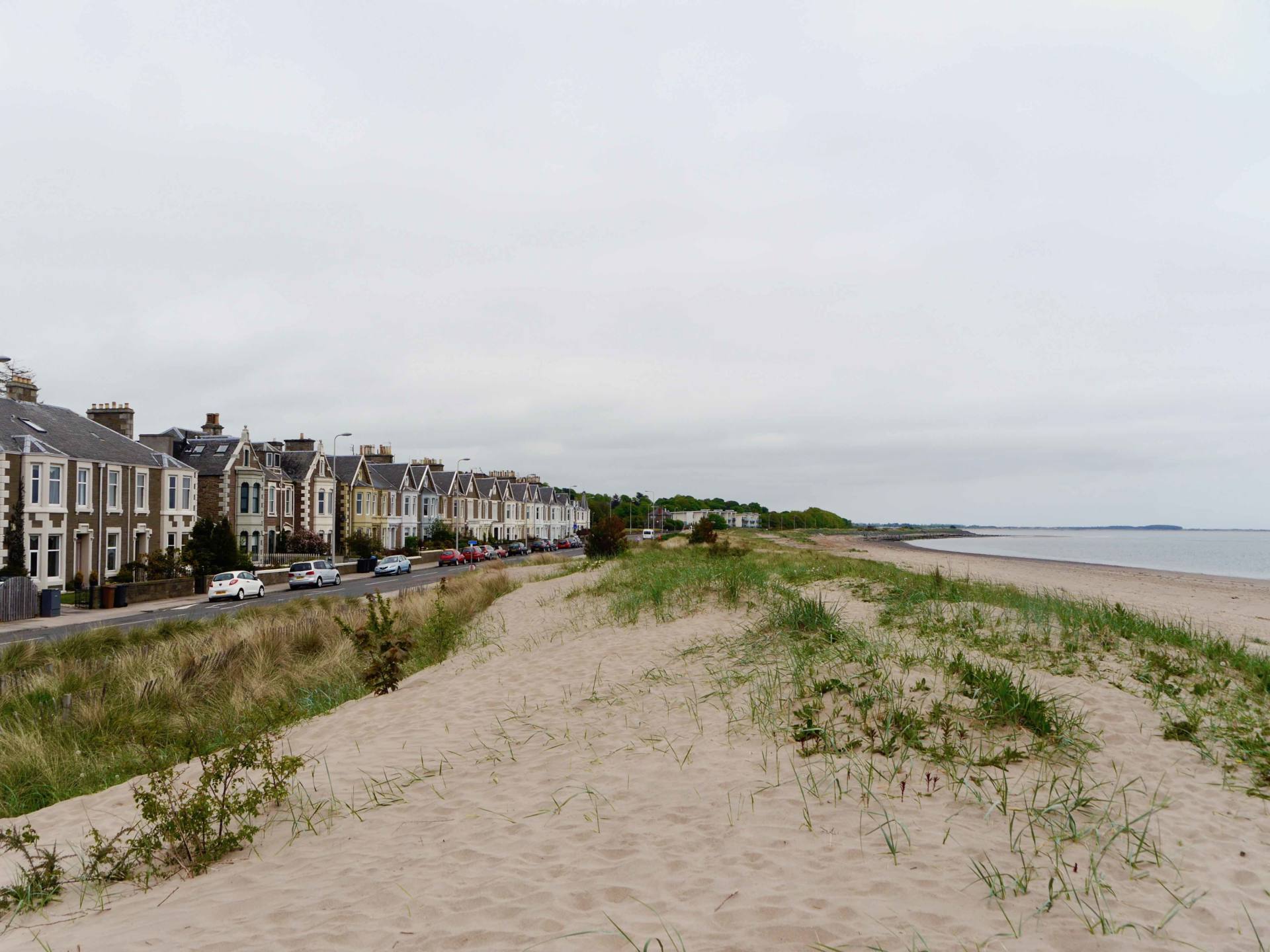 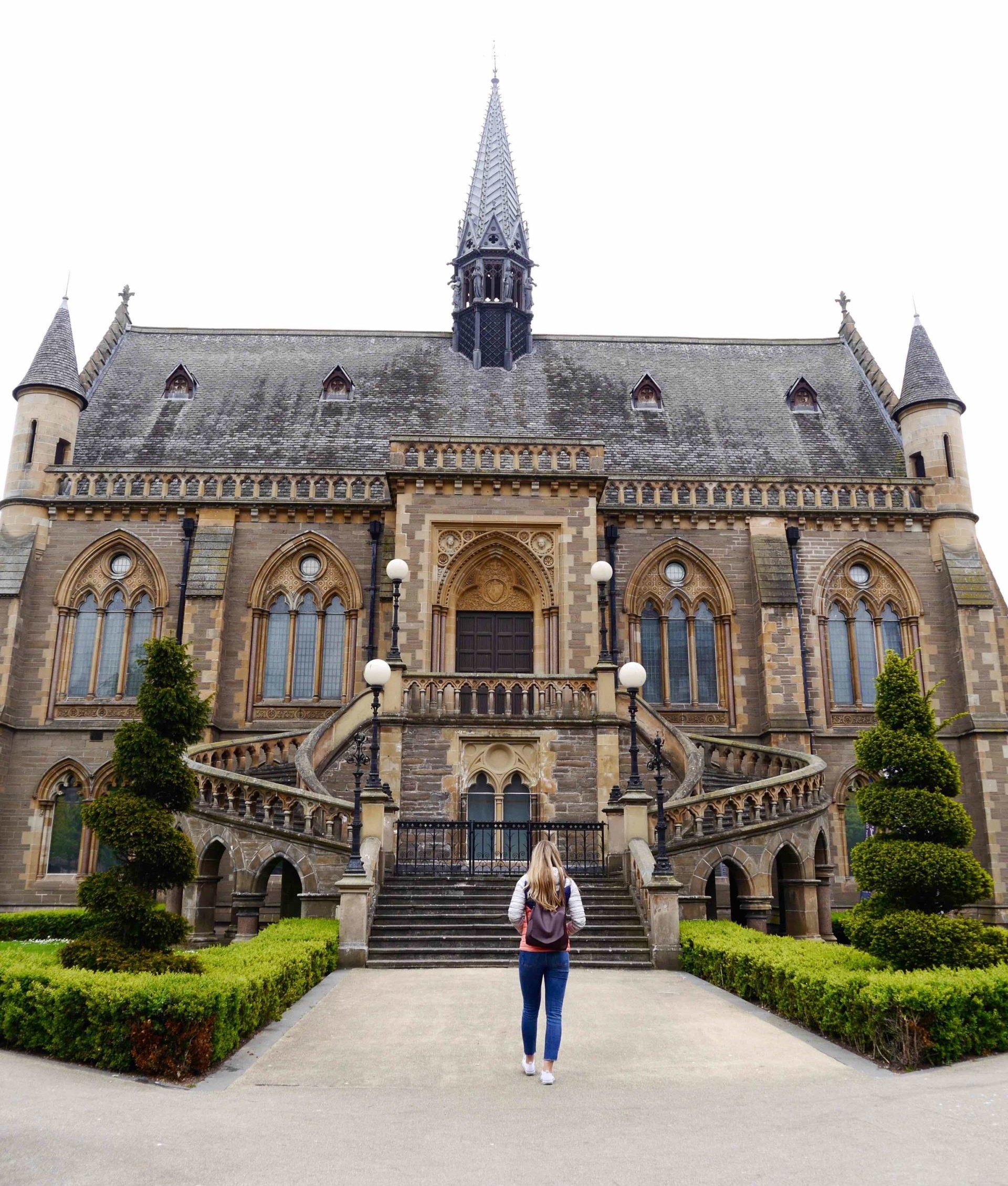 The Verdict on Dundee

There’s a lot more to Dundee than meets the eye. Whilst it’s still gaining momentum on the tourism front, I would recommend visiting Dundee for a day trip. Visit after September 2018 and you’ll be able to visit the shiny new V&A Museum, which will be Scotland’s first design museum. It will display some of London’s previous exhibitions, as well as its own exclusive exhibitions. Dundee is only 1 hour and 20 minutes from Edinburgh by train, so it’s an ideal day trip option for an extended Edinburgh city break. It’s also Scotland’s sunniest city!

Want to read more about Dundee? Check out

Unlike Dundee which was completely new, Edinburgh is far more familiar to me. My Dad is from Edinburgh, my Grandma still lives there, and I’m proud to be 1/4 Scottish. I have been head over heels in love with Edinburgh for years, and it’s one of the rare cities I could actually really imagine myself living. I have visited Edinburgh many times before, and ticked off all of biggest tourist attractions (Edinburgh Castle, Princess Street and the Palace of Holyrood), so for my Scottish solo trip I wanted to seek out the alternative things to do in Edinburgh. 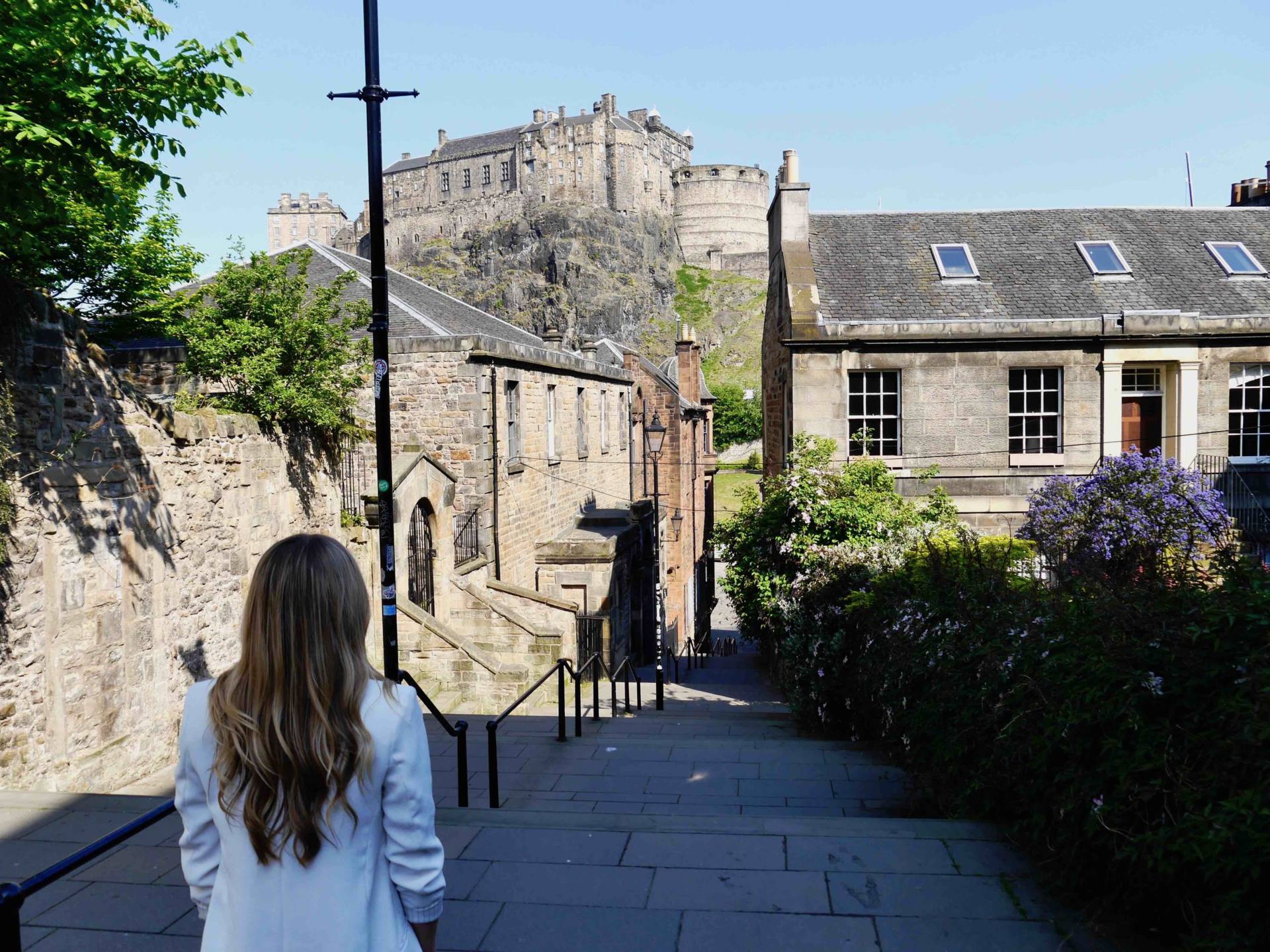 I started my first morning in Edinburgh by climbing to the top of the famous Scott Monument in Princes Street Gardens. This gothic tower is iconic, but not many visitors know you can actually climb right to the top. I was amazed to discover how narrow the spiral staircase became at the top (not for the claustrophobic!) Next up I went on an underground tour of Edinburgh’s buried streets at the Real Mary Kings Close attraction, which was fascinating and thrilling in equal measure. 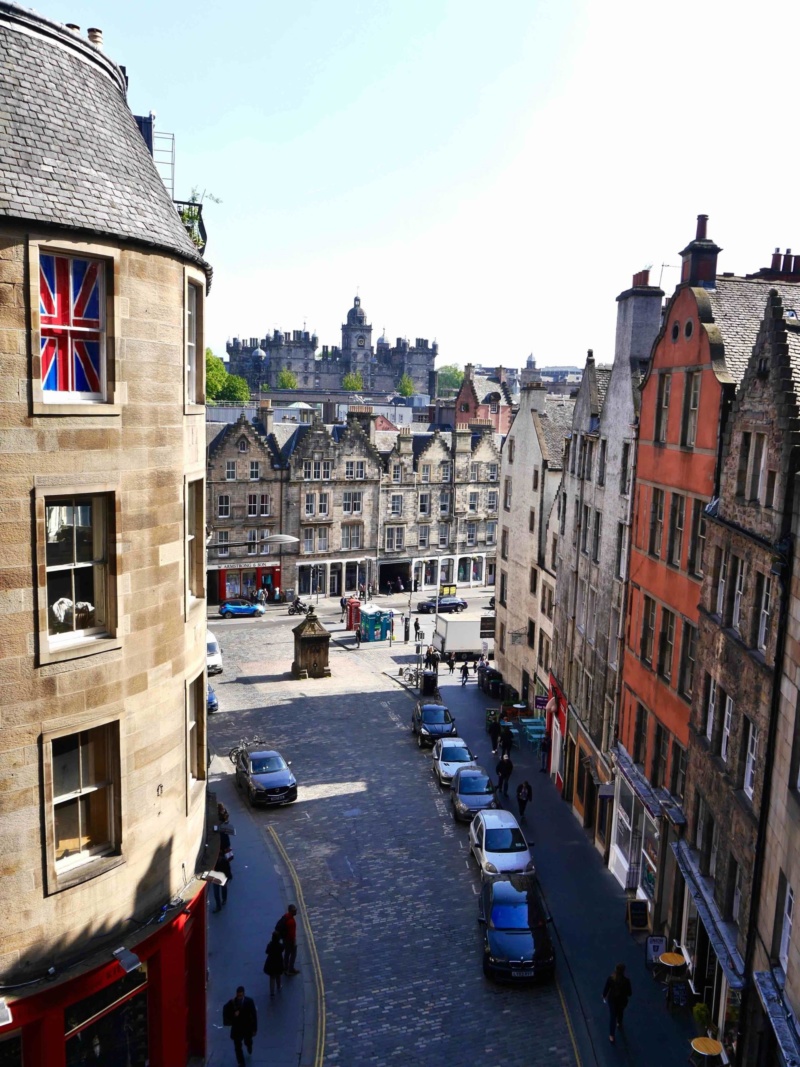 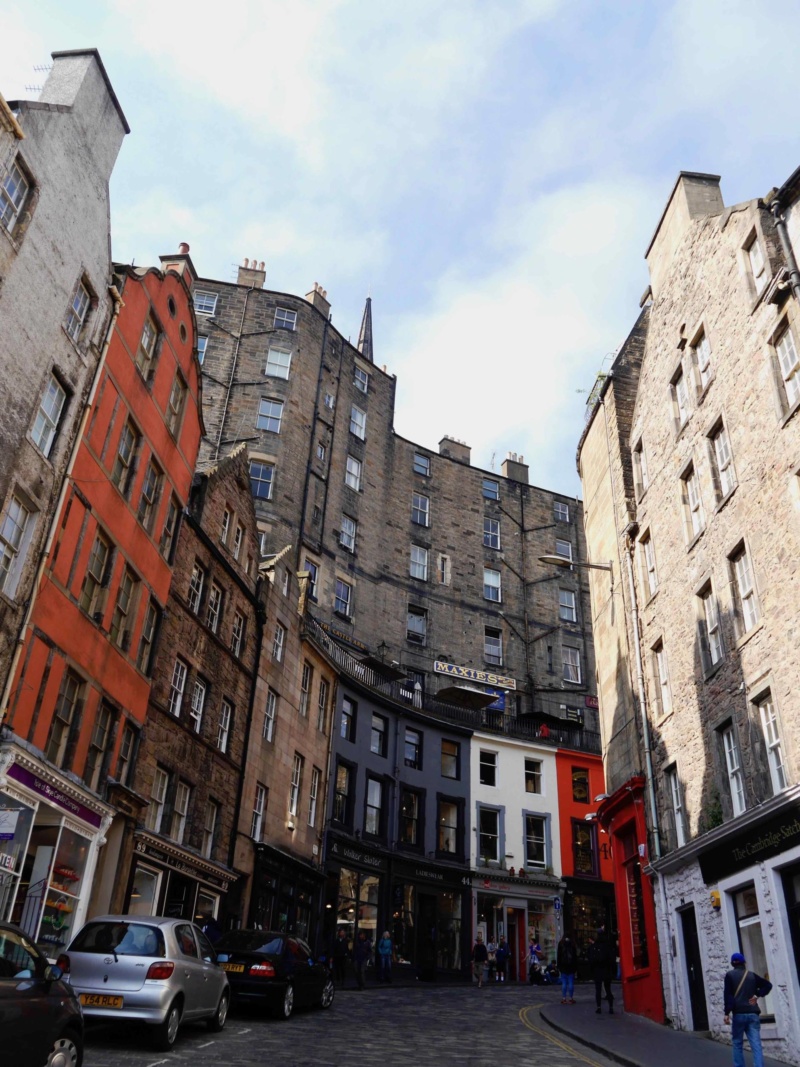 After a quick and healthy lunch at Hula Cafe (vegan friendly) on the highly Instagrammable Victoria Street, I walked to Summerhall for a Pickerings Gin Distillery Tour. Next up I walked over to the National Museum of Scotland via The Meadows, a beautiful park in central Edinburgh. Dinner at The White Horse Seafood and Oyster Bar was a real treat and I indulged in tuna tartare, king prawns and crab linguine. The next morning I had just enough time to climb up to Calton Hill and see the city from a new perspective, before catching my train home from Edinburgh Waverley station. 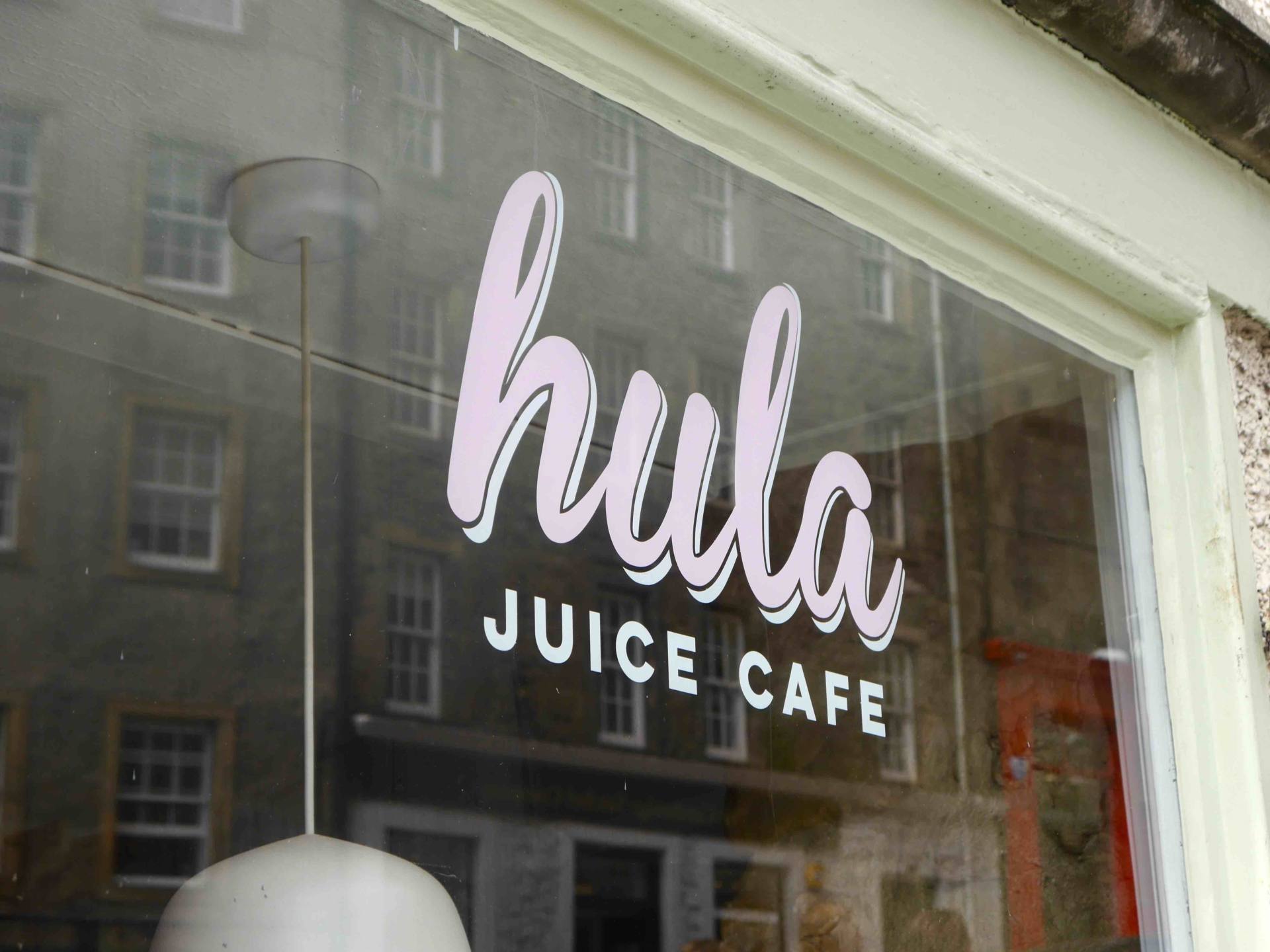 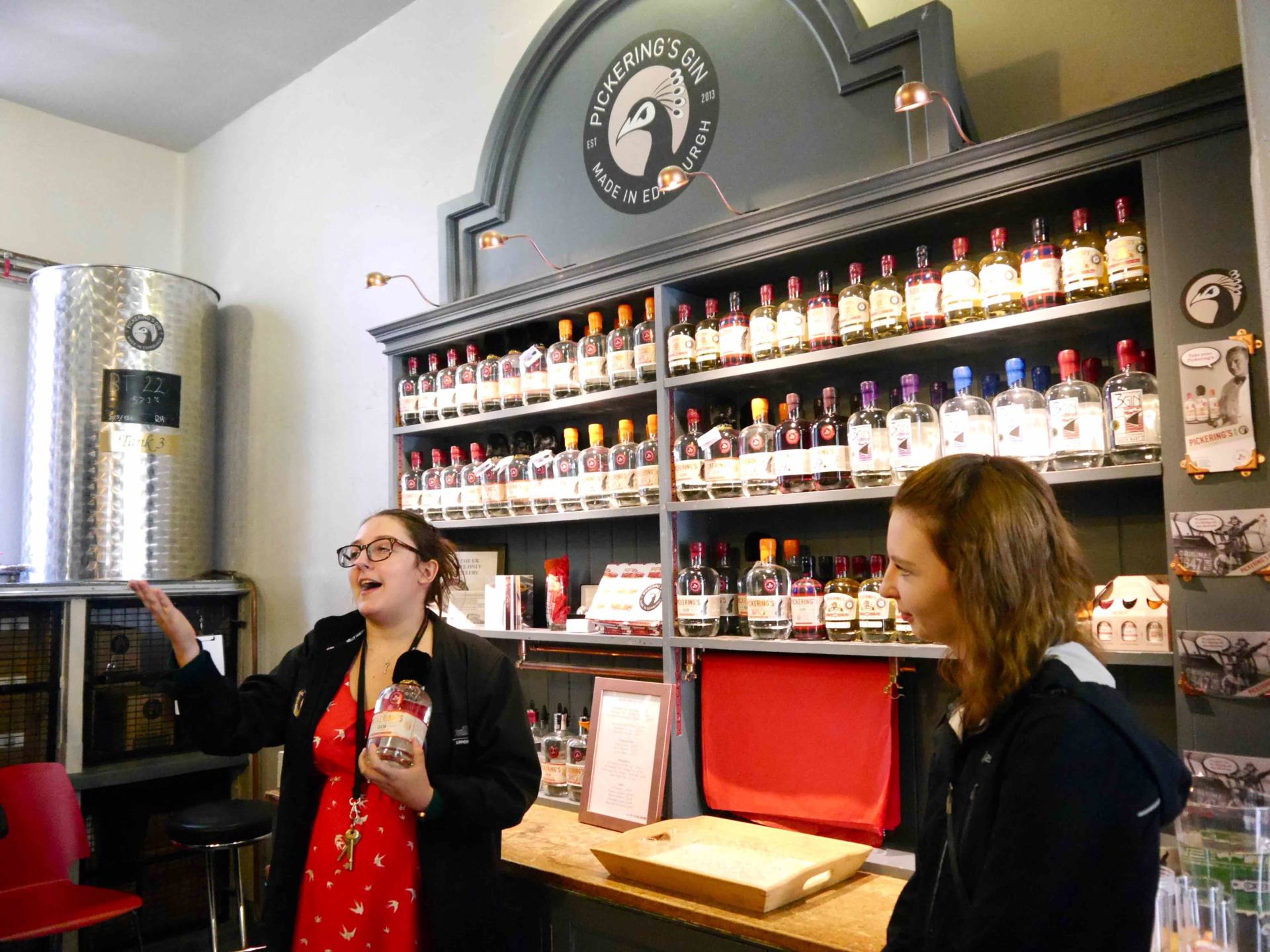 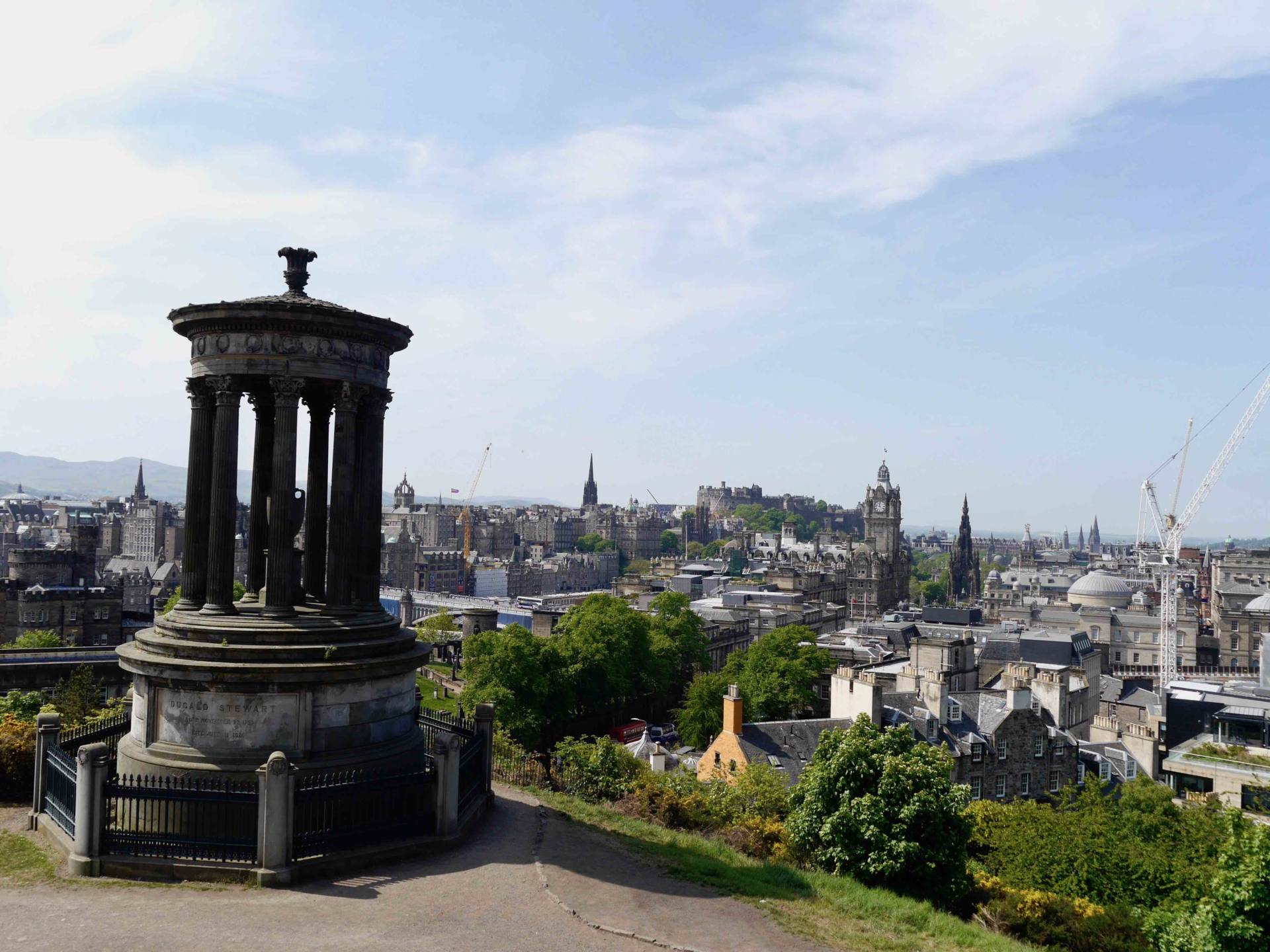 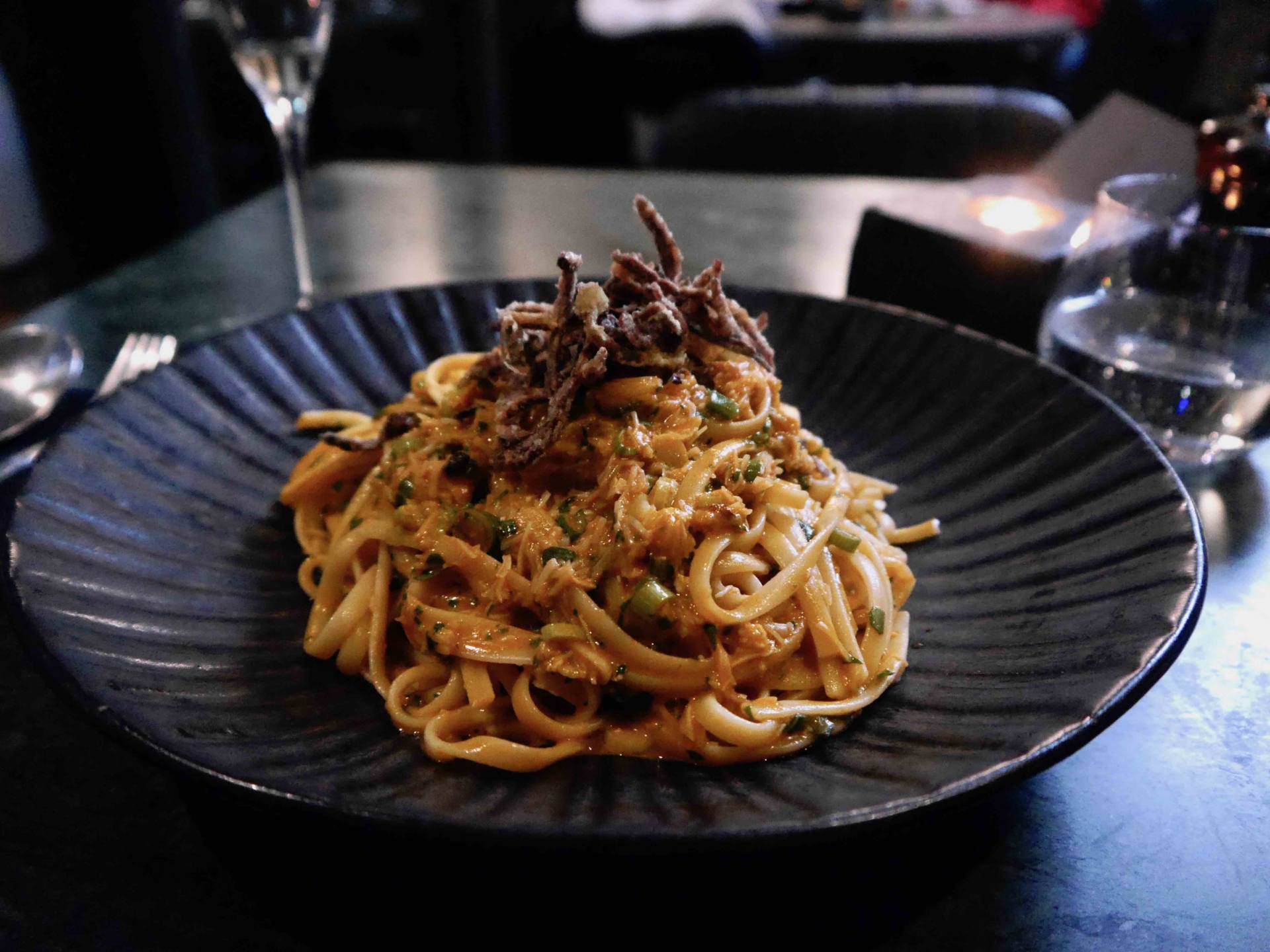 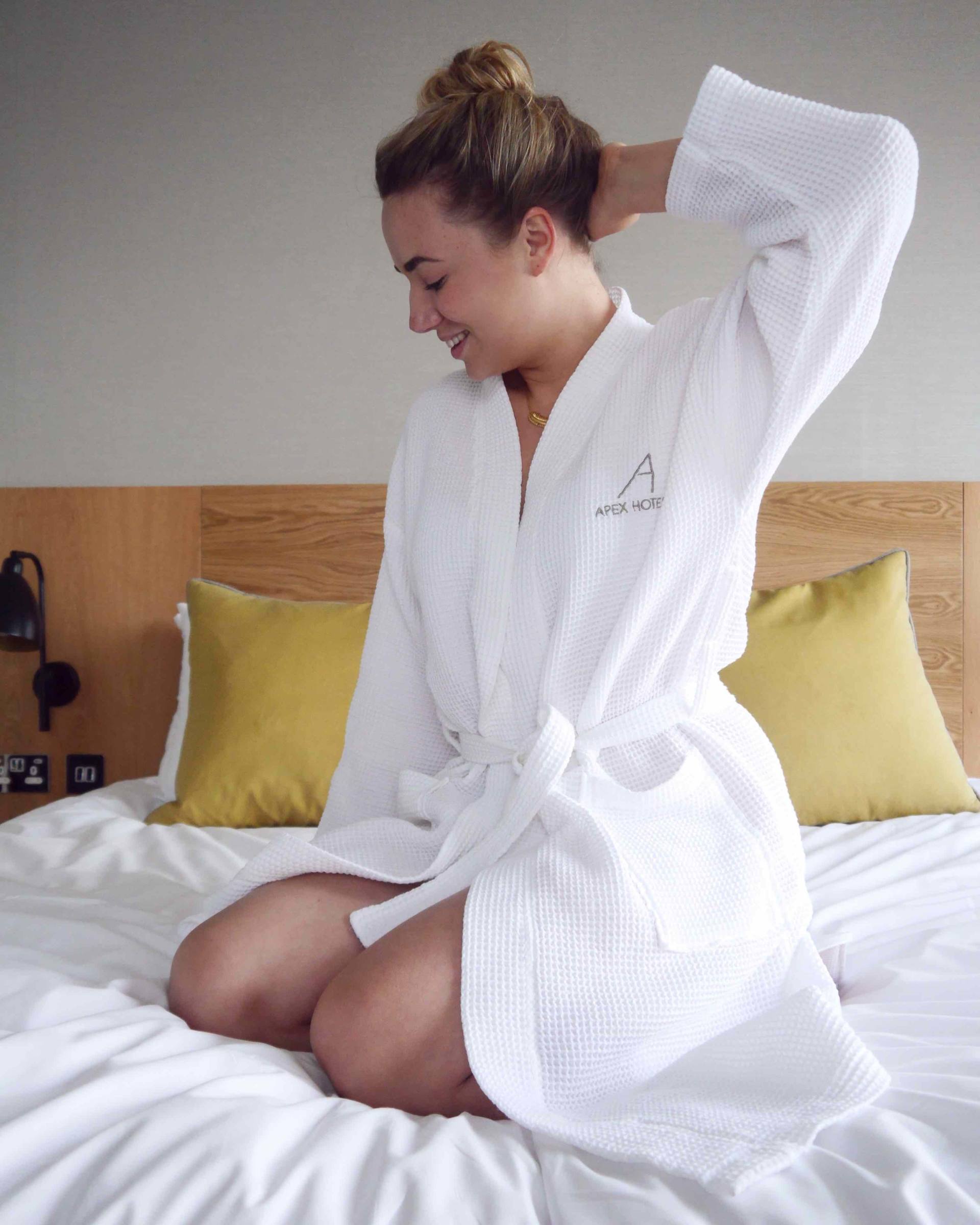 The Verdict on Edinburgh

You can’t possibly see everything there is to see in Edinburgh in just one trip. Every time I visit, I fall in love with the city a little bit more, and I love discovering new things within it. With all the main attractions already under my belt, it was great to take the time to experience alternative attractions and places of interest in Edinburgh. I find the winding cobbled streets, secret shortcuts and medieval history to be totally charming and there’s a spirit and a pride in Edinburgh that you feel as soon as you arrive. I am proud to have some of my heritage in Edinburgh and know I will always return.

Want to read more about Edinburgh? Check out

Have you ever thought about exploring more of Scotland on a Scottish solo trip? Will you be adding Edinburgh and Dundee to your UK bucket lists? I’d love to hear your thoughts, so please leave me a comment in the box below. Jess x

This Scottish solo trip blog post has been created as part of a sponsored campaign in collaboration with VisitScotland and CrossCountry trains. All words and images are my own.