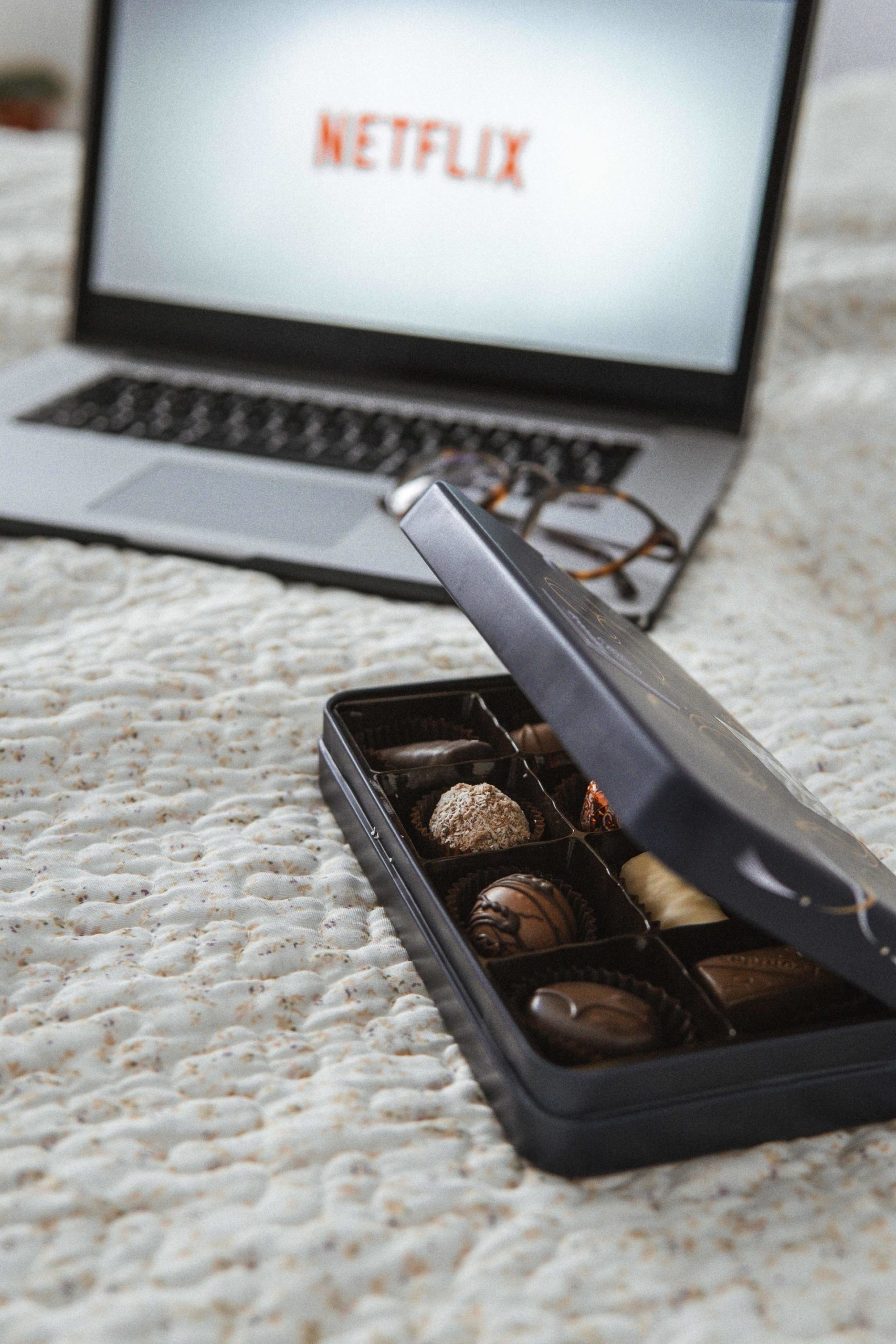 As more and more people around the world are staying at home, we travel-lovers looking for some escapism have only the TV to turn to in order to get our wanderlust fix. But which shows will take you away to far away lands? Here’s a round up the best travel shows to watch in self-isolation. It’s time to travel from your sofa. 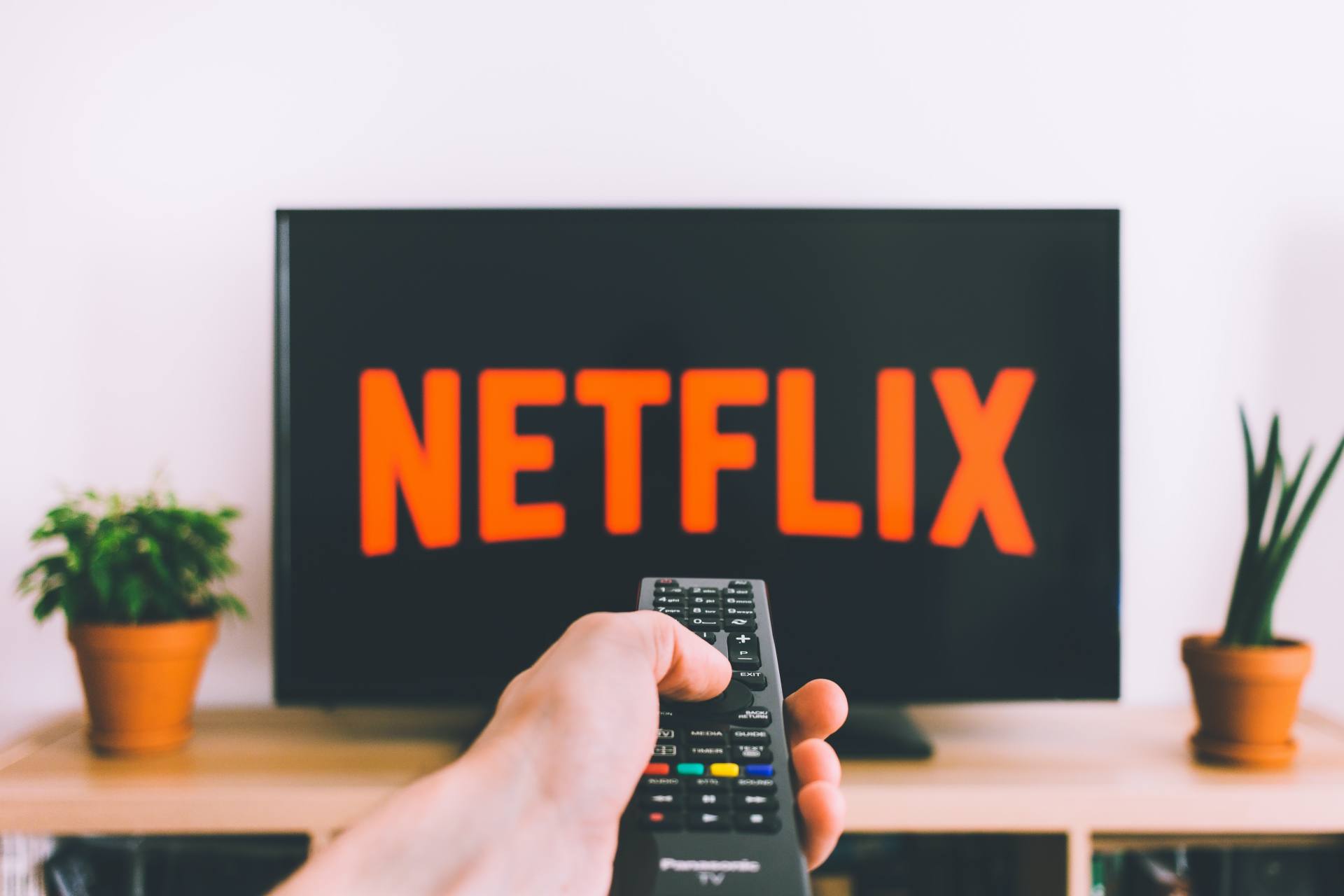 Race Around The World (BBC iPlayer)

This epic travel challenge has returned to the BBC for a second series. Scott and I are both currently hooked on this programme and its definitely giving me my current travel fix and inspiring me to visit South America. Follow the UK teams as they make their way from the top of Central America to the bottom of South America with a limited budget, no air travel and no smartphones.

This groundbreaking series narrated by Emmy and BAFTA winner Sir David Attenborough takes viewers to corners of the world where the most amazing natural events happen and reveals the key issues that urgently threaten their existence. The show was filmed by more than 600 crew members over 4 years in 50 countries.

Parts Unknown follows author, celebrity chef and travel show host Anthony Bourdain as he journeys to less explored locations, like Colombia, Peru and Congo. Bourdain delves into the history, local culture and people in each location to highlight their way of life.

A travelogue and road trip comedy, Travels With My Father is presented by comic Jack Whitehall and his dad, Michael Whitehall. The first series sees the Whitehall’s embark on a gap year style trip across South East Asia, the second series follows Jack and his father on a European road trip and series three took the father and son duo across America.

The motoring/travel show follows Jeremy Clarkson, Richard Hammond and James May as they rampage around the world in an array of different vehicles. At each destination, the trio take on amazing tasks like making their own environmentally friendly car bodies using the platform of a Land Rover Discovery and making their own version of Battleships, using old cars as the ships and G-wizes as missiles.

James May: Our Man in Japan (Amazon Prime)

The title is pretty self-explanatory, but this travelogue centres around James May’s journey around Japan. May travels by land, sea, air and go-kart and tries cutting-edge Japanese cuisine, sumo wrestling and even attends a penis festival.

If you like your comedy, this is definitely one of the best travel shows to watch in self-isolation. Joke-turned-sociology experiment, radio producer Karl Pilkington is sent on several out of this world trips by Stephen Merchant and Ricky Gervais. Series one documents his visits to the New Seven Wonders of the World, the second series shows him undertaking activities from a bucket list and the third series follows Karl and Warwick Davis as they travel from Venice to China.

This show follows British presenter, author and adventurer Simon Reeve as he travels the length of the American continent. The first series is focused on North America and follows Reeve as he journeys from Alaska to Costa Rica. The second series (which has not yet aired) will see Reeve make his way down through South America.

Travel Man:48 Hours in… is a British travel show hosted by actor and comedian, Richard Ayoade. In each episode, Ayoade travels to a major city with a celebrity guest in tow. Guests of the show include Rob Beckett, Johnny Vegas and Greg Davies.

In series one, comedian Romesh Ranganathan travels to Sri Lanka, his parents’ homeland, to learn about its culture, religion and language. The second series follows Ranganathan and his mum as they visit extended family across North America.

Ugly Delicious combines traveling, cooking and history. The show follows American restaurateur David Chang as he travels around the world tasting food from different cultures. In each episode, he looks at one dish or concept and explores how it’s made in different regions and how it evolves.

David Farrier explains that he’s always been interested in the strange and eerie, and in this Netflix documentary, he looks into dark tourism. Farrier explores destinations that are connected to death and destruction. Destinations he visits include Pablo Escobar’s Medellin, a museum that includes an exhibit dedicated to Fred & Rose West and a walled-off ghost city.

Cruising with Jane McDonald (MY5)

Channel 5’s BAFTA award-winning series Cruising with Jane McDonald is presented by television presenter and former cruise ship worker Jane McDonald. Each series follows McDonald as she boards a number of cruises and explores hidden gems among the destinations she travels to. Want to read more about cruising? Check out my post 12 Reasons to Try a Cruise in your 20’s and 30’s

What did you think of my roundup of the best TV travel shows to watch now? What programmes are giving you some travel escapism right now? I’d love to know so please leave a comment. Jess x

Copy supplied by My Late Deals