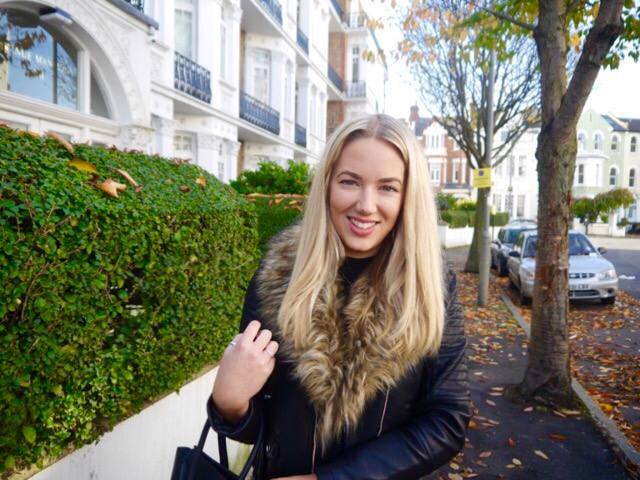 I don’t often write really personal posts on my blog, but I’m making an exception for this as I’ve got something on my mind and I thought it would be really therapeutic to actually write it all down so I can make sense of my thoughts and share with you all how I’m feeling. So here goes;

The title of this post is a question that I have been internally asking myself for quite some time. I’m ambitious, I love chasing after new opportunities, I am full of energy, I love trying new things, going to new places and meeting new people. Considering all of these traits about my personality, anyone would think that London would be the perfect place for a gal like me.

So why don’t I love living in London? 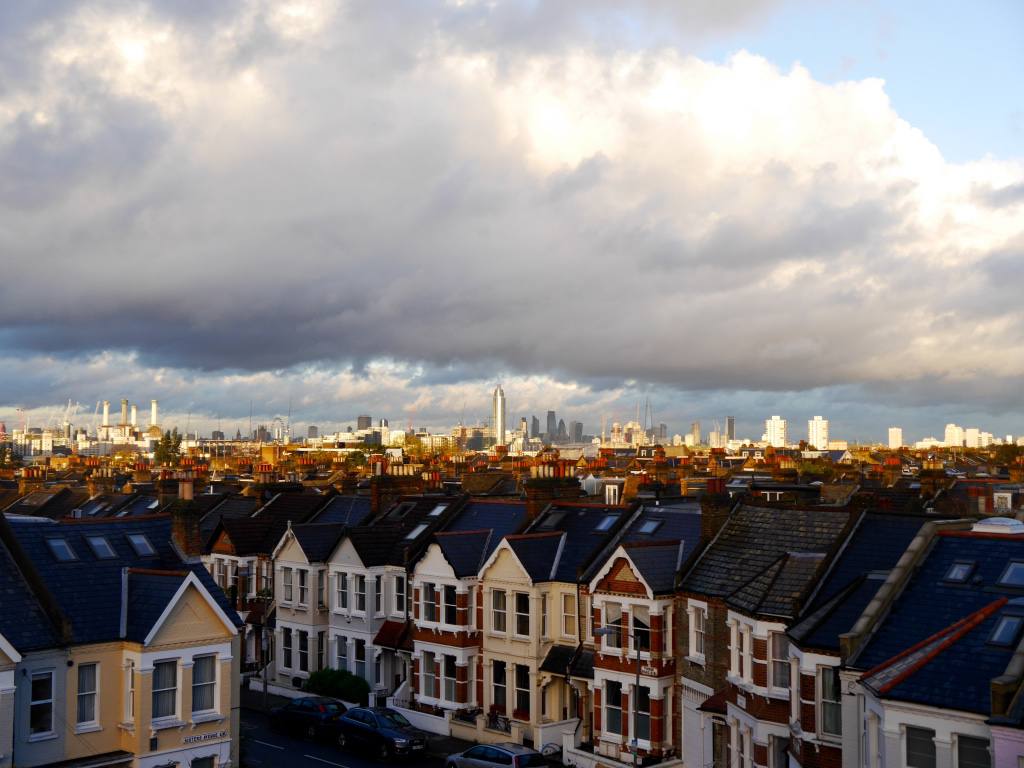 Before I go any further, let me set the scene for you. I decided to move to London when I was 21 after graduating from University because it was without a doubt the best place to be in the UK for a career in media and journalism. Without moving to London, I would never have met the people that helped me to get a foot into the very narrow door of travel writing. So coming to London was absolutely the right decision for me. I don’t regret it one bit.

I’m now 25 and since moving down here I have had 3 jobs in London which collectively have allowed me to experience incredible aspects of the city; from dining at Michelin star restaurants to attending events where I have met so many successful and inspiring individuals. I’ve now even managed to break away from the 9-6 office job and I am working on a freelance, self-employed basis, dedicating more time to running The Travelista. It all sounds pretty great, but the truth is I have never felt truly at home in London, and I never will.

At first, I didn’t get it and actually felt guilty for not feeling totally enamoured with the famous capital city I now lived in, so I suppose I went along and kidded myself that I loved it as much as the next optimistic, willing-to-work-for-peanuts graduate. Being surrounded by so many people who love-love-LOVED London made me feel like not loving it could even be a plausible option.

Now that I am older, wiser and much less influenced by people around me I have come to the realisation that in fact, it definitely is a plausible option to not love London, and I am glad I have finally accepted this about myself. These are a few of the reasons I have come to this conclusion;

The Illusion vs The Reality

I’m pretty sure any Londoner would back me up on this first point; that the reality of living in London is very different to the illusion portrayed in the media. No, people don’t actually sit around in trendy cafes all day drinking expensive coffee and strolling along the Thames. We’re actually commuting for at least 2-hours a day, sweating on the underground with someone’s armpit in our face and trying to construct a lunch option in Pret that actually comes to under £3. By the weekend we’re so exhausted that the thought of trekking into central London and voluntarily breathing the smoggy air of the underground on our days off becomes a fate worse than death. At the weekends when I’m in London I stay local and avoid travelling long distances as much as possible.

The Cost of Living

Everyone knows that the cost of living in London is extortionate, so I won’t bang on about this. But the reality is that the ever-inflating prices of rent, travel, food and drink make it hard to survive here, even on a relatively decent salary. Saving whilst living in London is also near enough impossible. The irony of London is that everyone moves here because there is so much excitement and so many things to do. But the fundamental cost of living in London is so expensive that most people can’t actually afford to enjoy the city they work so hard for and pay so much to live in. I often think that if I lived outside of London I would be able to enjoy it so much more.

When I first moved to London I couldn’t understand why everyone rushed around so much. Was everyone actually late for something? Where were they going that was so important? Now I realise that I have become one of those people, powerwalking everywhere I go, throwing on my trainers like I am preparing for a marathon, even if it’s just to nip down to the local off-license. I don’t want that to be me anymore. It’s so easy to get caught up in the rush here and it’s not until I go to other places that I remember to slow down. I’m constantly exhausted in London and I am craving a slower pace.

Working to Live vs Living to Work

I would describe myself as a very ambitious and hard working person, and I respect everyone that puts 100% into their job. But I also believe that there is so much more to life than work. I’d rather earn less money doing what I loved than slaving away at a high-paying job that made me stressed and miserable (which is probably why I am trying so hard to pursue my career in blogging). I believe that your job is just one element of your life, it’s not your whole life. In London people place so much importance on their career that it’s easy to forget the importance of things like family, relationships, health and happiness. It’s not just your job title and bank balance that make you a successful person, but London can make you believe otherwise.

Travel makes me consider other options

Travelling regularly and seeing new places around the world has definitely played a big part in helping me to realise that London isn’t the place for me. I realised that one of the reasons I love travelling so much is because as well as seeing somewhere new, I get to escape London for a little while. I get to witness different cultures and ways of life and I get to spend time in places that feel so much more like home to me than London, even if it is only for a few days. My trip to Bali in January was a real turning point for me and it was here that I truly realised that it was time for me to get away from the relentless, exhausting and unhealthy lifestyle that London inevitably brings. I blogged about my experience here.

My goals for The Travelista

You’ll also notice that even though I live in London, I don’t really blog very much about it. There is so much going on here and there are endless things that I could be blogging about, but because of how I feel about the city I don’t feel like I could write about London with as much passion and excitement as I do for the international destinations that I feature. My long-term goal is to run The Travelista full time and turn it into an online magazine. The great thing is that I can do this from anywhere in the world, and I can take the contacts I have built up in London with me.

Meeting my boyfriend back in 2014 also has another part to play in finally realising that London isn’t the place for me anymore. Scott is also from up North and as two Northerners in London we hit it off immediately and had so much in common. After time he also voiced his reservations about London and his desire to move away, which was a huge relief for me. We both miss the North and want to be closer to our families eventually, so to be on the same page long term is a great feeling and it has definitely brought us closer together.

Whilst I have been quite negative about London in this blog post, I could also list 100 reasons why London is great. It’s one of the most diverse and captivating cities on earth and it has been a pleasure to be part of this. I’m not saying we should all give up on London and bugger off to a deserted island, but for me personally, the positives of London no longer outweigh the negatives. I feel like my time here is coming to an end, and I’m OK with that.

I have had some of the best years of my life in London and I will always look back on it fondly. It’s where I started my career, met the love of my life, learned to toughen up and ultimately grew into the woman I am today. I will be able to look back on my time in London and know that I made the most of it.

The tenancy on my flat comes to an end in July, which brings the question, where to go next? Whilst my plans aren’t set in stone yet, but I can confirm there are some big changes on the horizon and I can’t wait to share them with you.

What did you think of my personal London post? Can you relate to it in anyway or have you had similar feelings about London? I’d love to hear your thoughts, so please leave me a comment in the box below x