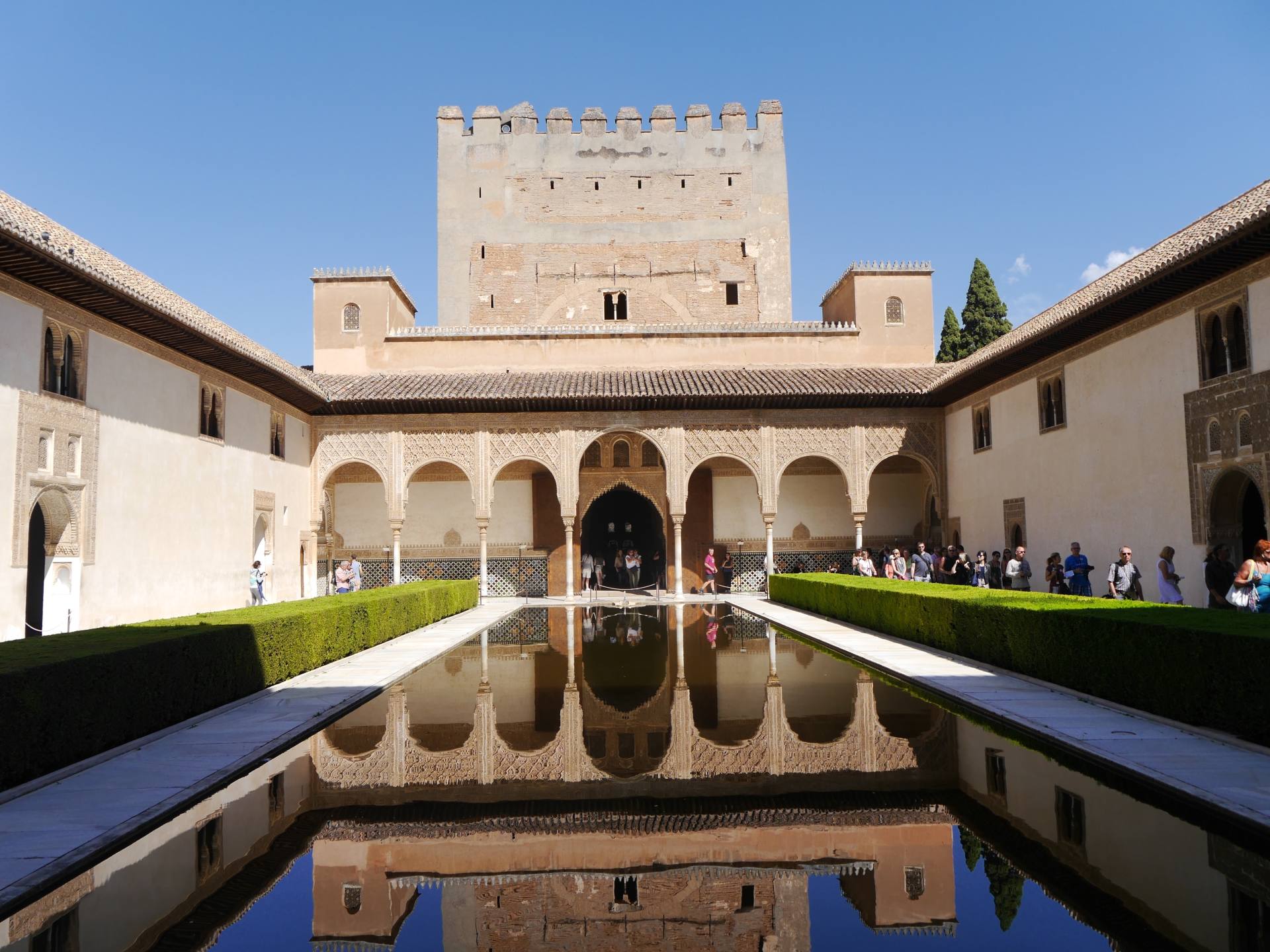 These days when I am planning a trip, one destination isn’t enough for me. Once I know where I am visiting, the first thing I do is jump onto Google Maps and seek out the surrounding towns, areas and points of interest that I could plan to visit as part of my trip. How I get there and what I do there all adds to the excitement and in my opinion, turns a holiday into an adventure. 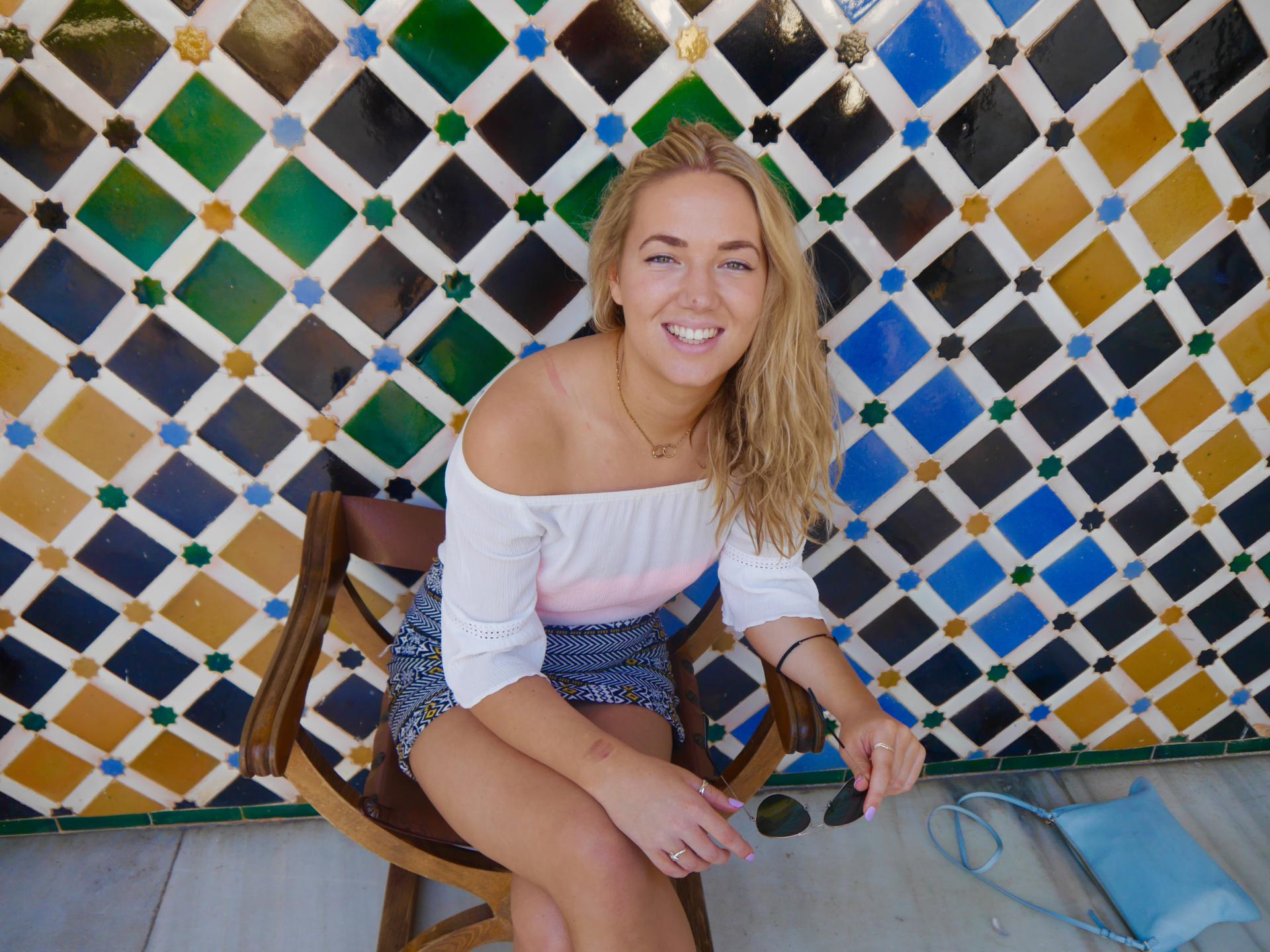 This is exactly what I did on my latest trip where I was staying in Almunecar, Spain. I wanted to know; what surrounded Almunecar? What was there to do? How could I find a real slice of Spanish culture? My research led me to the town of Granada, which is located 90km North of Almunecar and the southern coast of Spain. 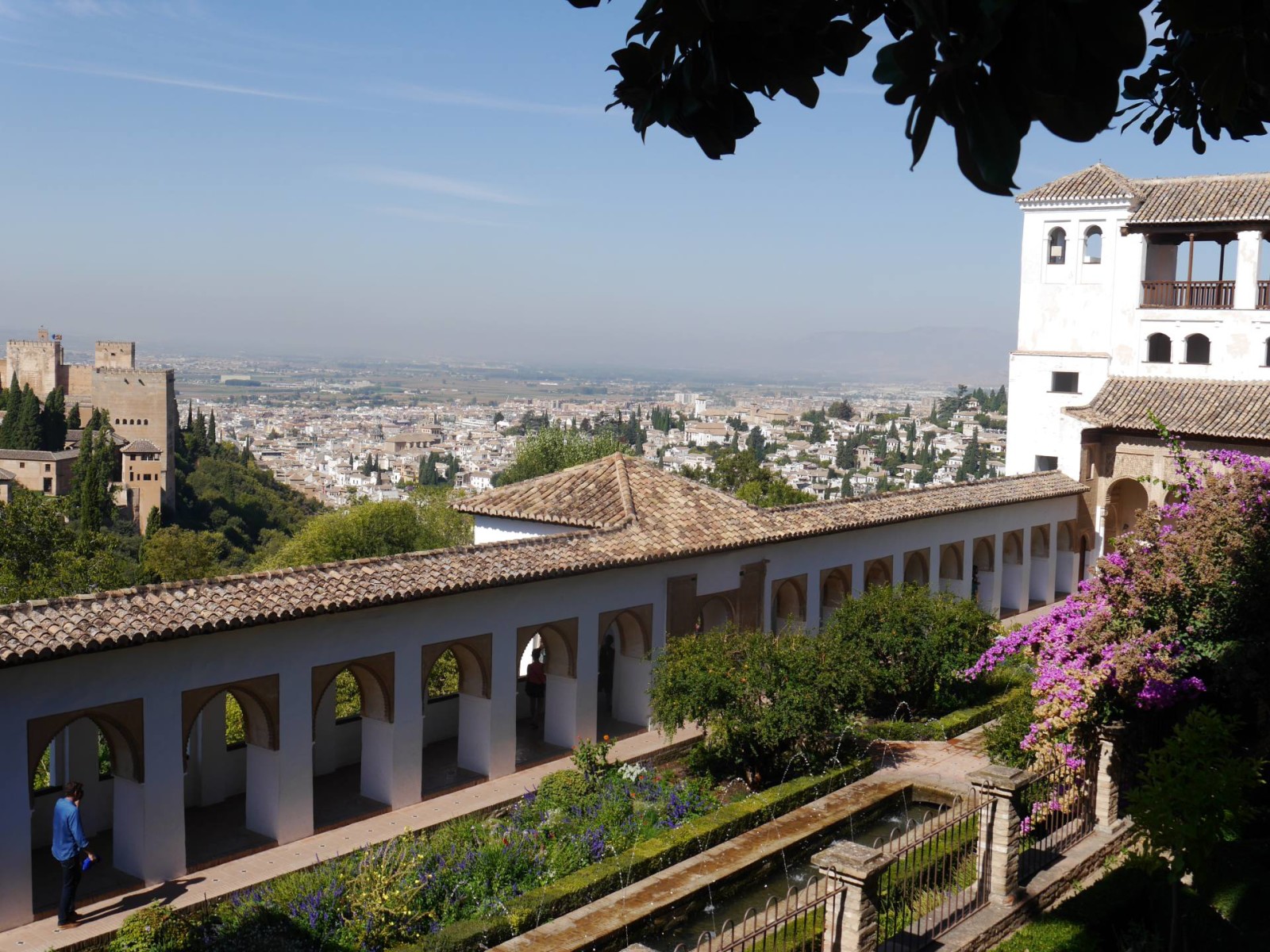 Granada is home to The Alhambra, a spectacular Moorish palace that was originally built in 889 and renovated by mid-13th century by the Moorish emir Mohammed ben Al-Ahmar, who built its current palace and walls. It was later converted into a royal palace by Yusuf I, Sultan of Granada in 1333. 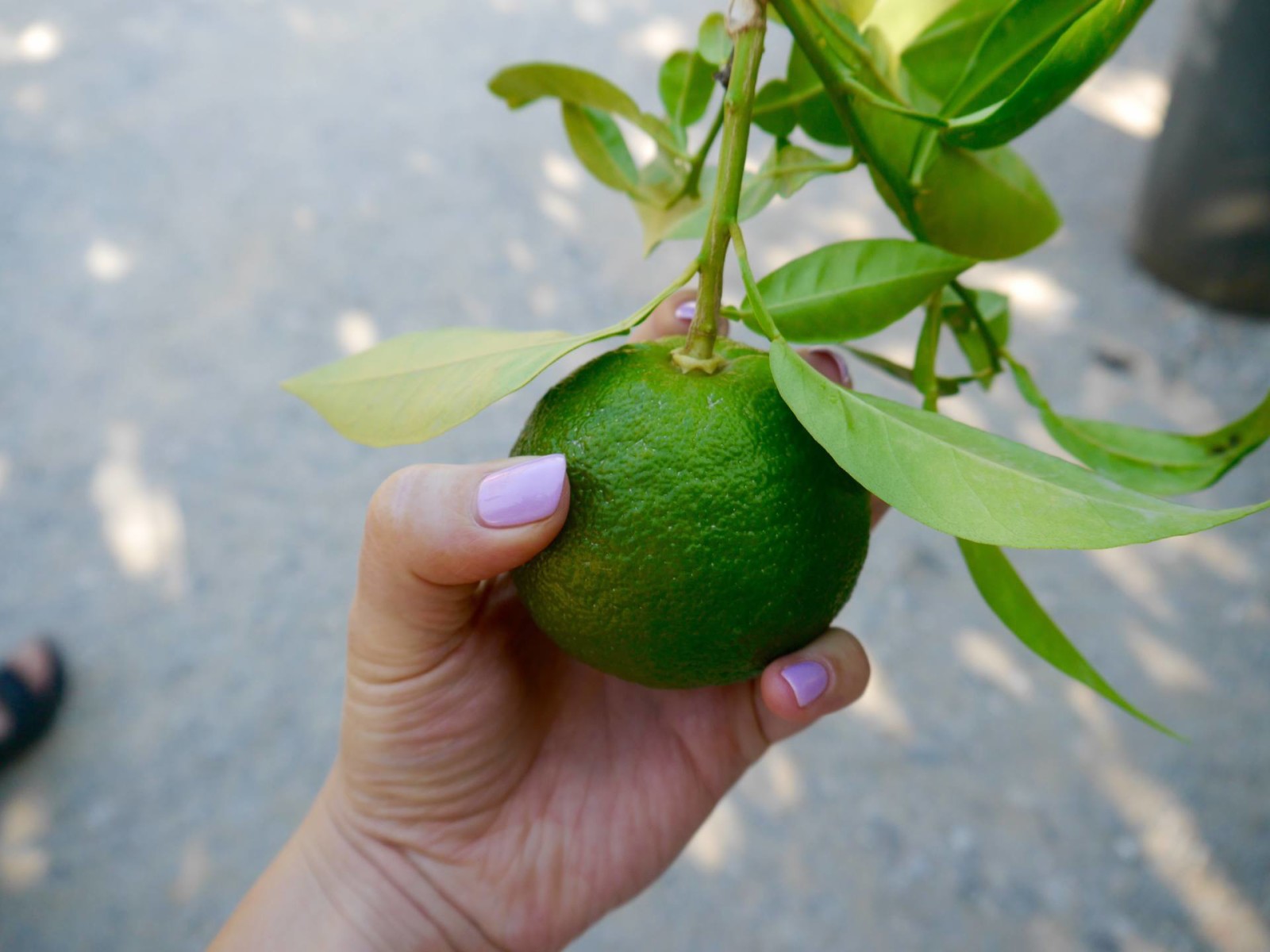 Granada still has a huge Middle Eastern influence that is visible all around. From the dome architecture and exotic tiling of The Alhambra to the Arabic quarter in the centre of town, Granada is a fascinating Spanish city with an eastern twist. Based on my experience, here’s how you can spend a perfect day in Granada;

Start Your Day at The Alhambra

It goes without saying that if there’s one thing you need to visit in Granada, it’s The Alhambra. It’s one of the biggest tourist attractions in Europe and one of the most famous palaces in the world. To make the most of your visit, arrive early morning to beat the crowds. Doors open at 8.30am.

Travelista Top Tip: Pre booking your tickets online will also allow you to beat the long queues at the entrance. 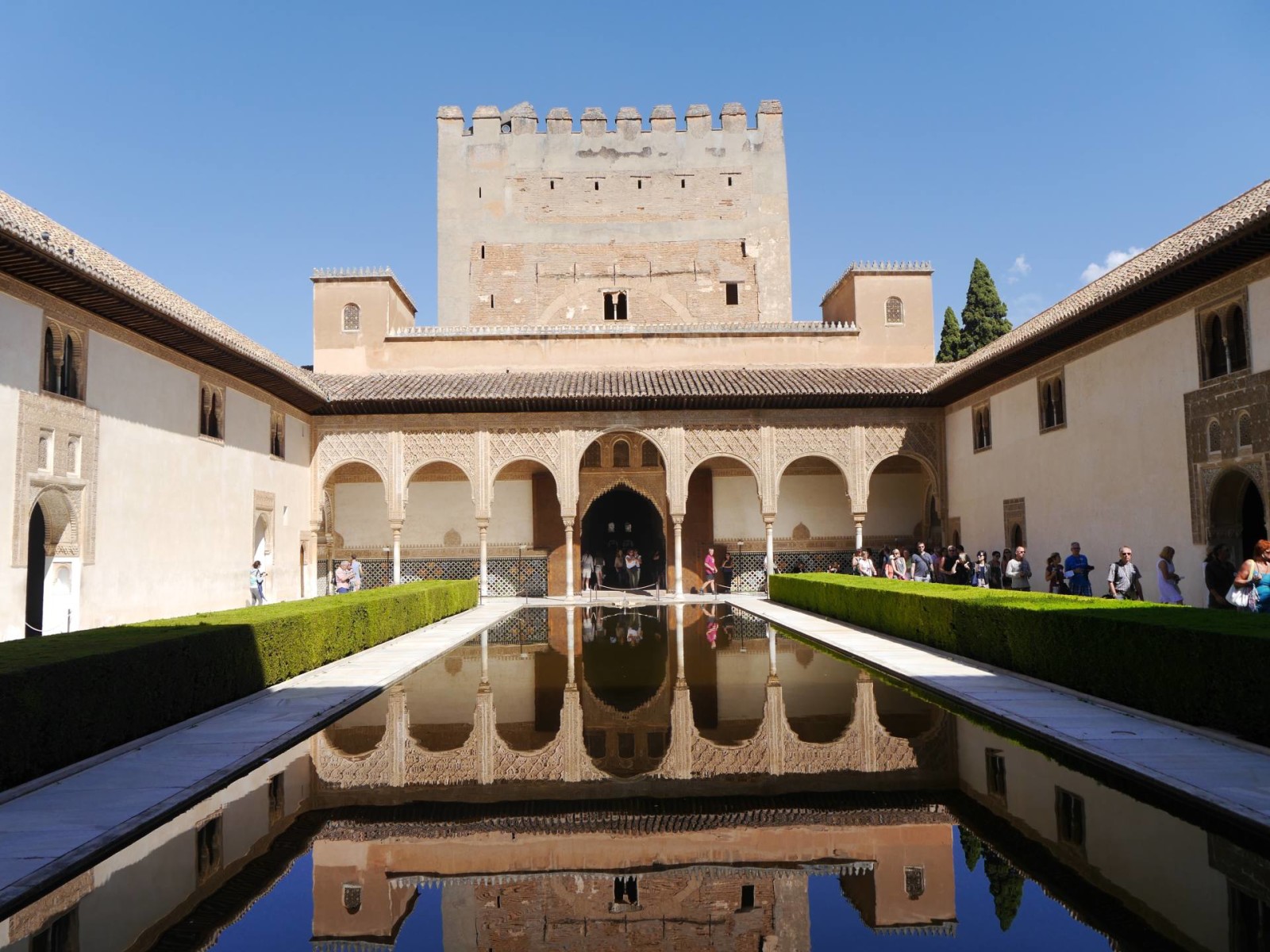 Once inside, make the Generalife gardens your first stop. They’re some of the most beautiful and well-maintained landscaped gardens I have ever seen. Water features, trickling fountains, maze-like hedges, exotic flowers and outbuildings make the Generalife feel like an idyllic ‘secret-garden’. The gardens also look out onto the most spectacular panorama of the city, which further adds to the magic of this place. 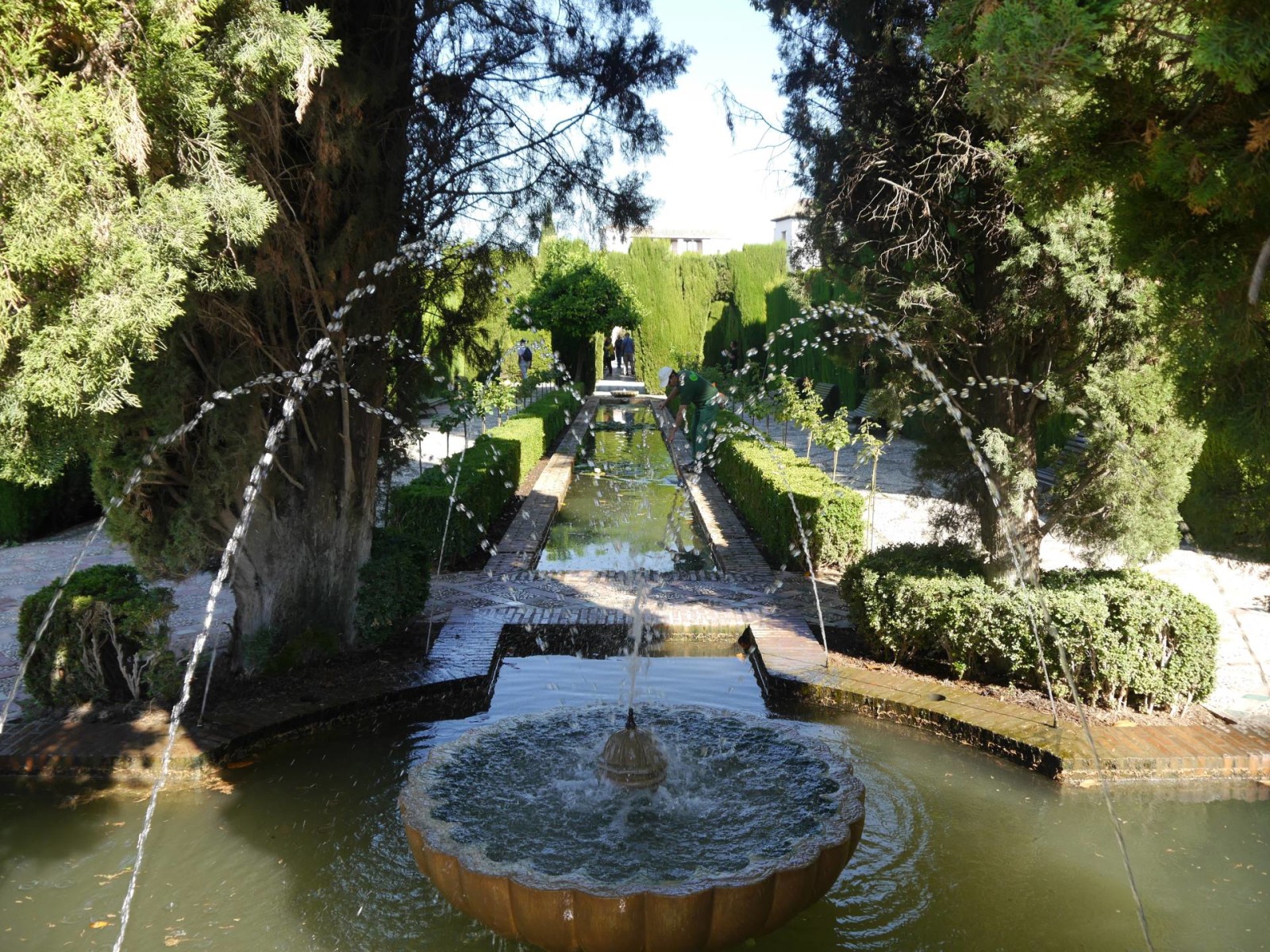 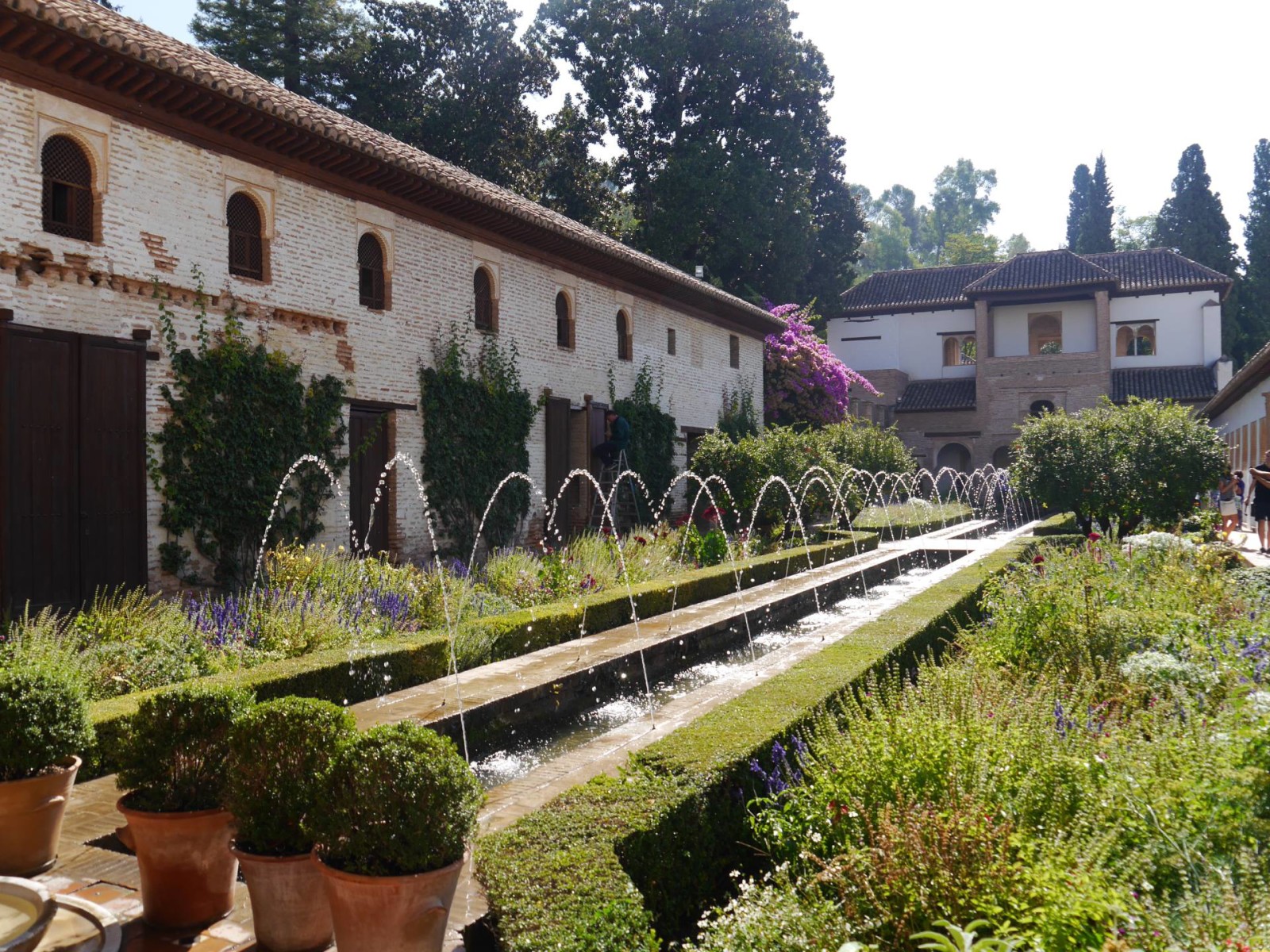 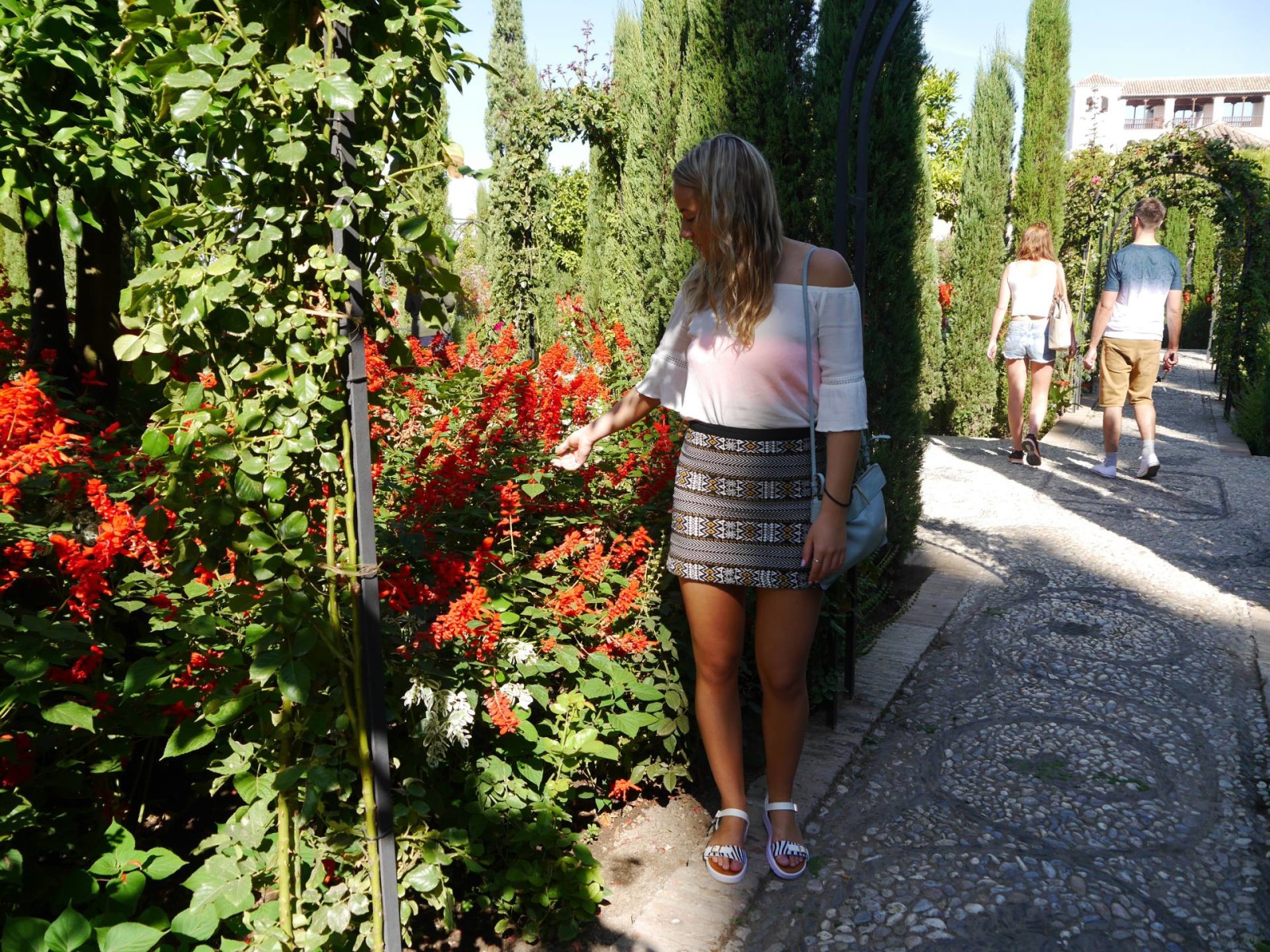 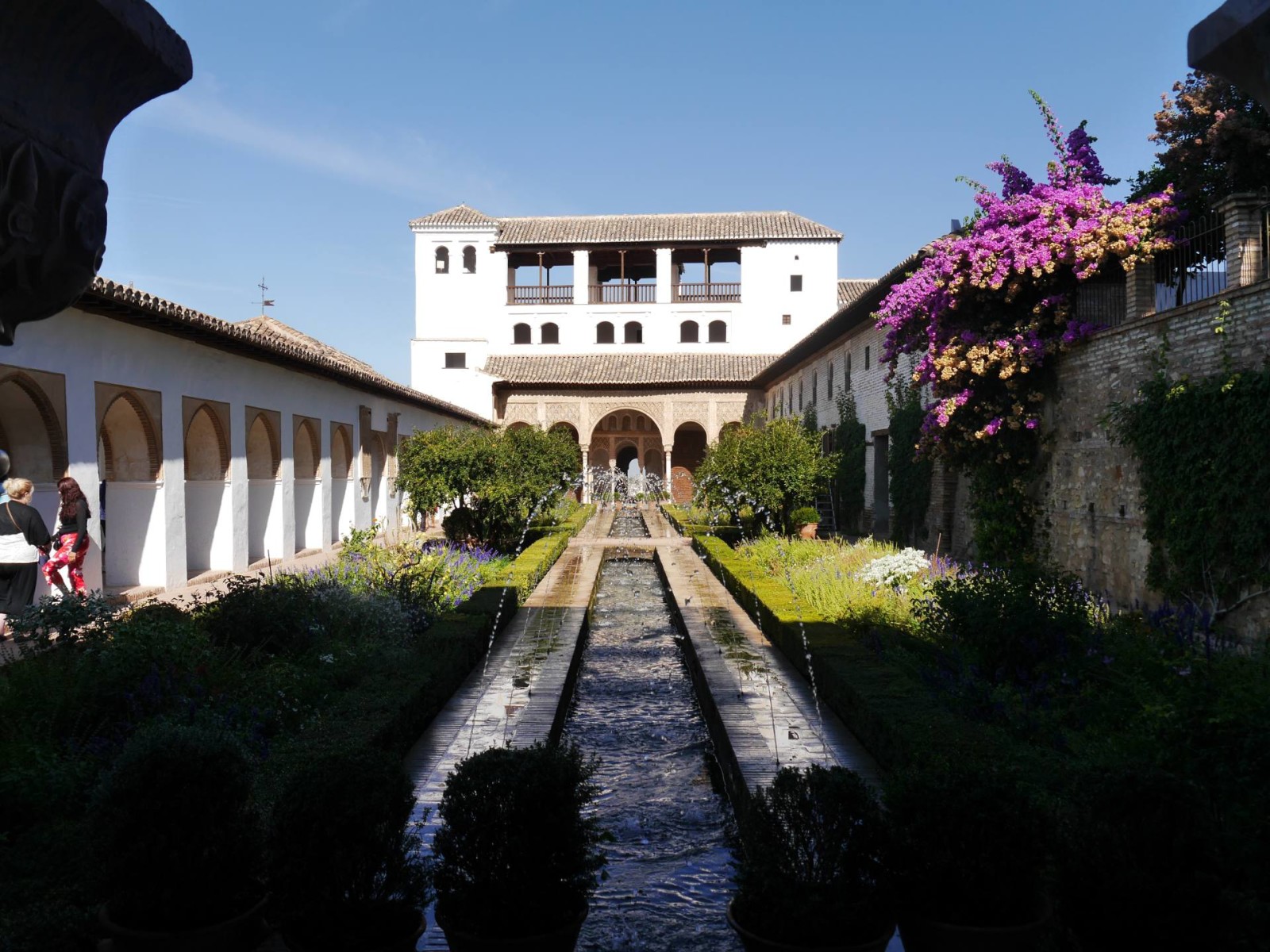 This is the most famous and visited zone of the whole complex which is formed by three palaces, each one built in a different time. Walking through the connecting rooms of the palaces is a progressive experience that becomes more and more spectacular. Whilst the rooms are empty, it only takes a little bit of imagination to picture the ornate furnishings that would have filled the vast rooms back in 1333. 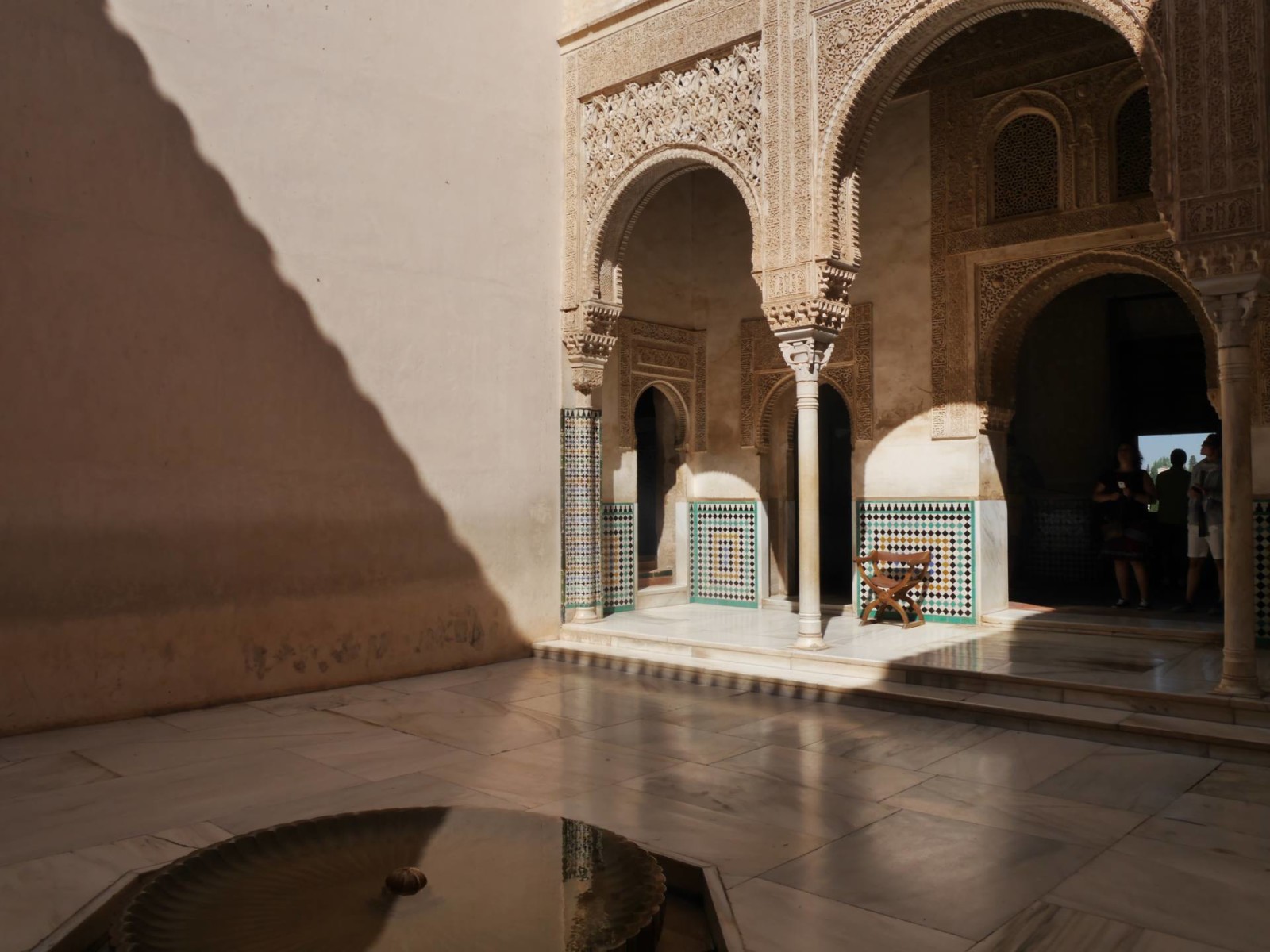 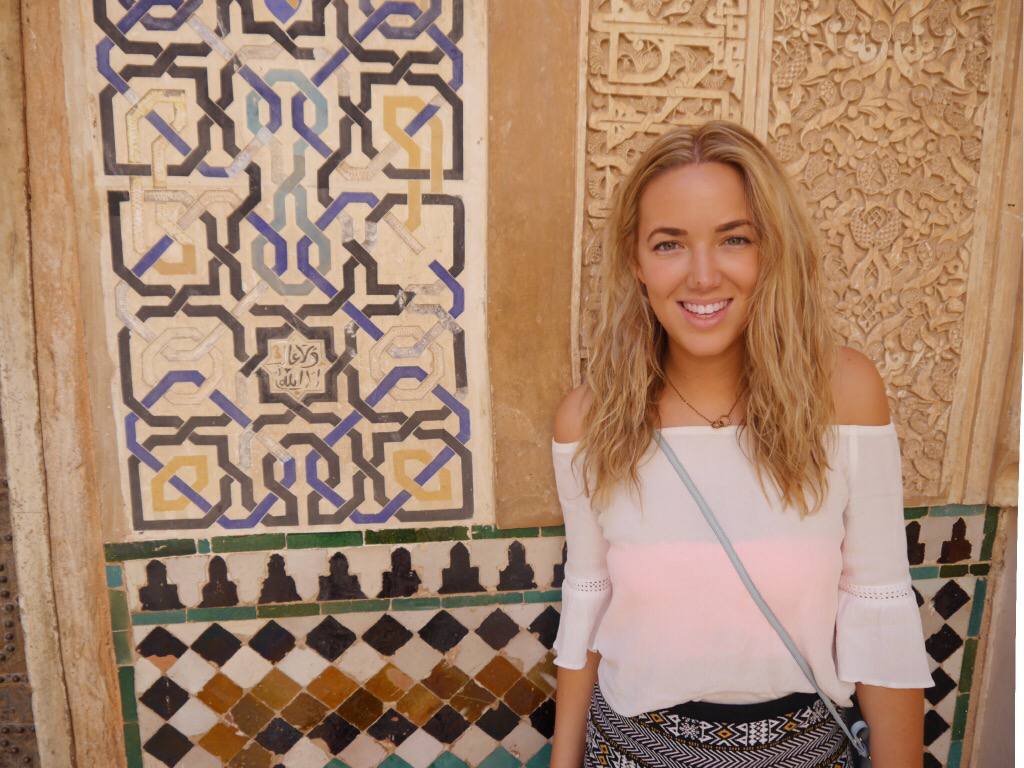 Many of the rooms are connected with white marble sunrooms, with four walls, an open roof and a beautiful water feature in the centre. Exotic Middle Eastern tiles and intricate carvings adorn the walls and the craftsmanship is stunning. It’s like being in Jasmine’s palace from the Aladdin Disney film.

Travelista Top Tip: If you spot a big tour group entering the main palace, either get ahead of them or hang back. The less crowded the more beautiful it can look. 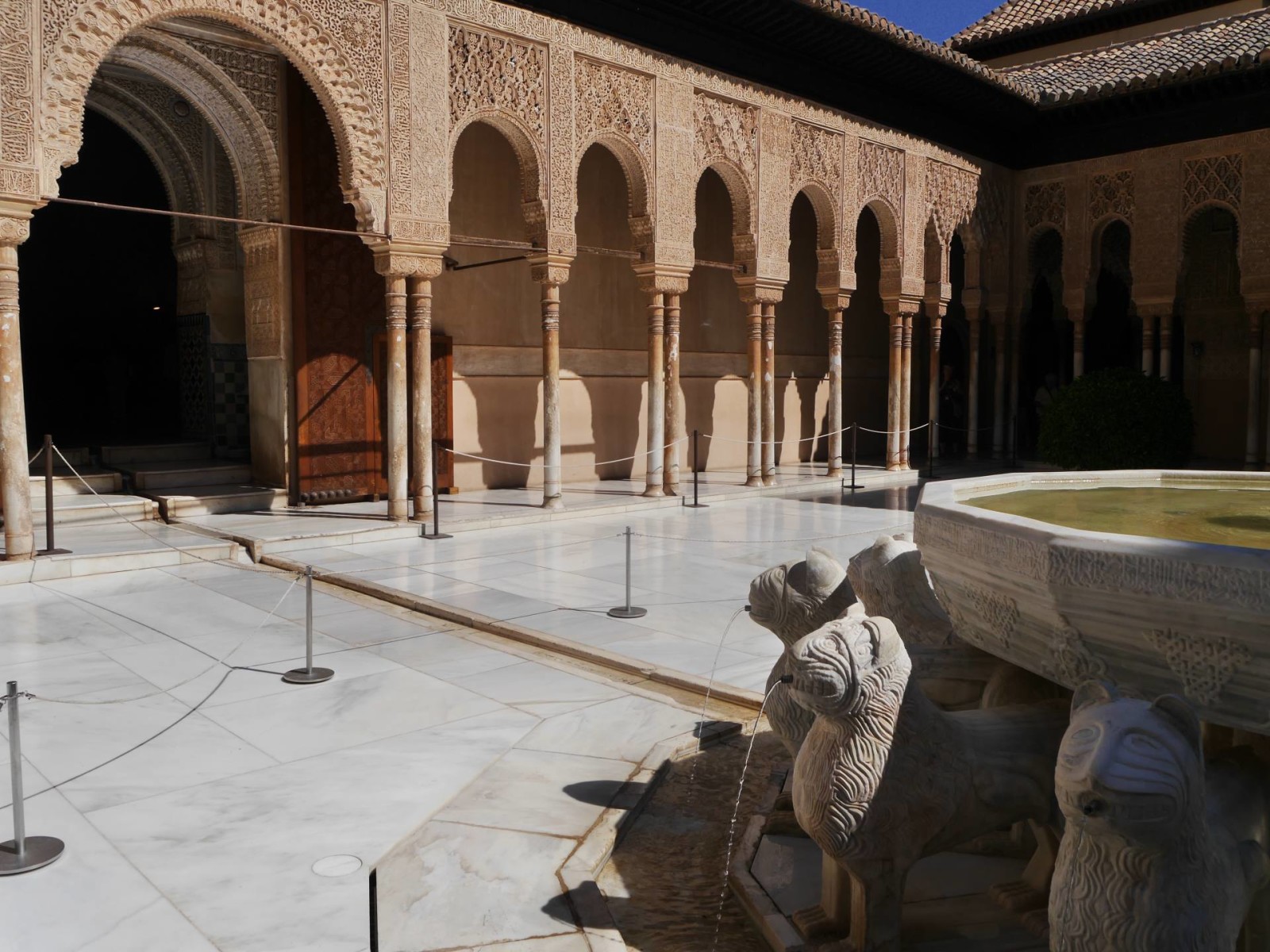 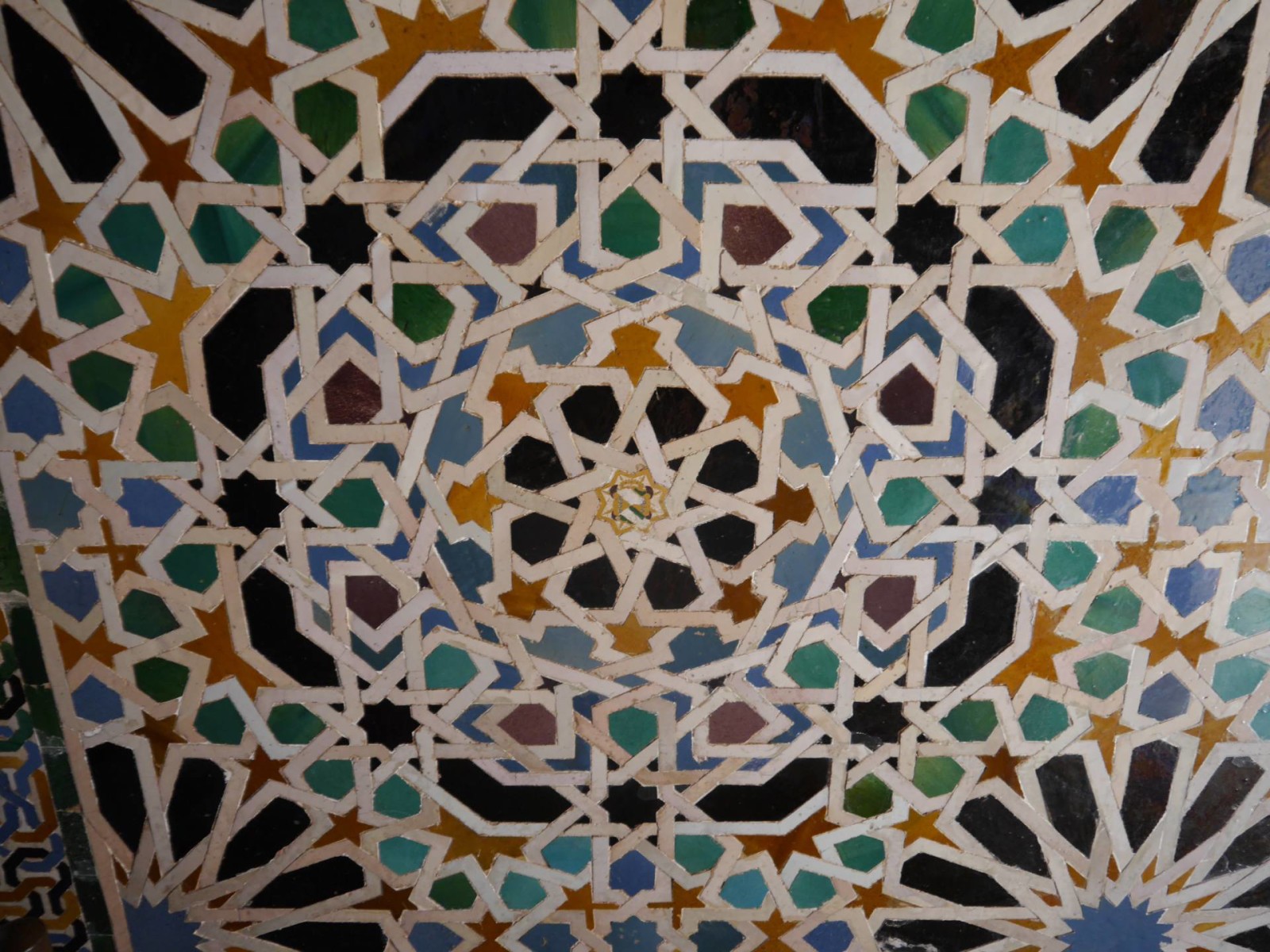 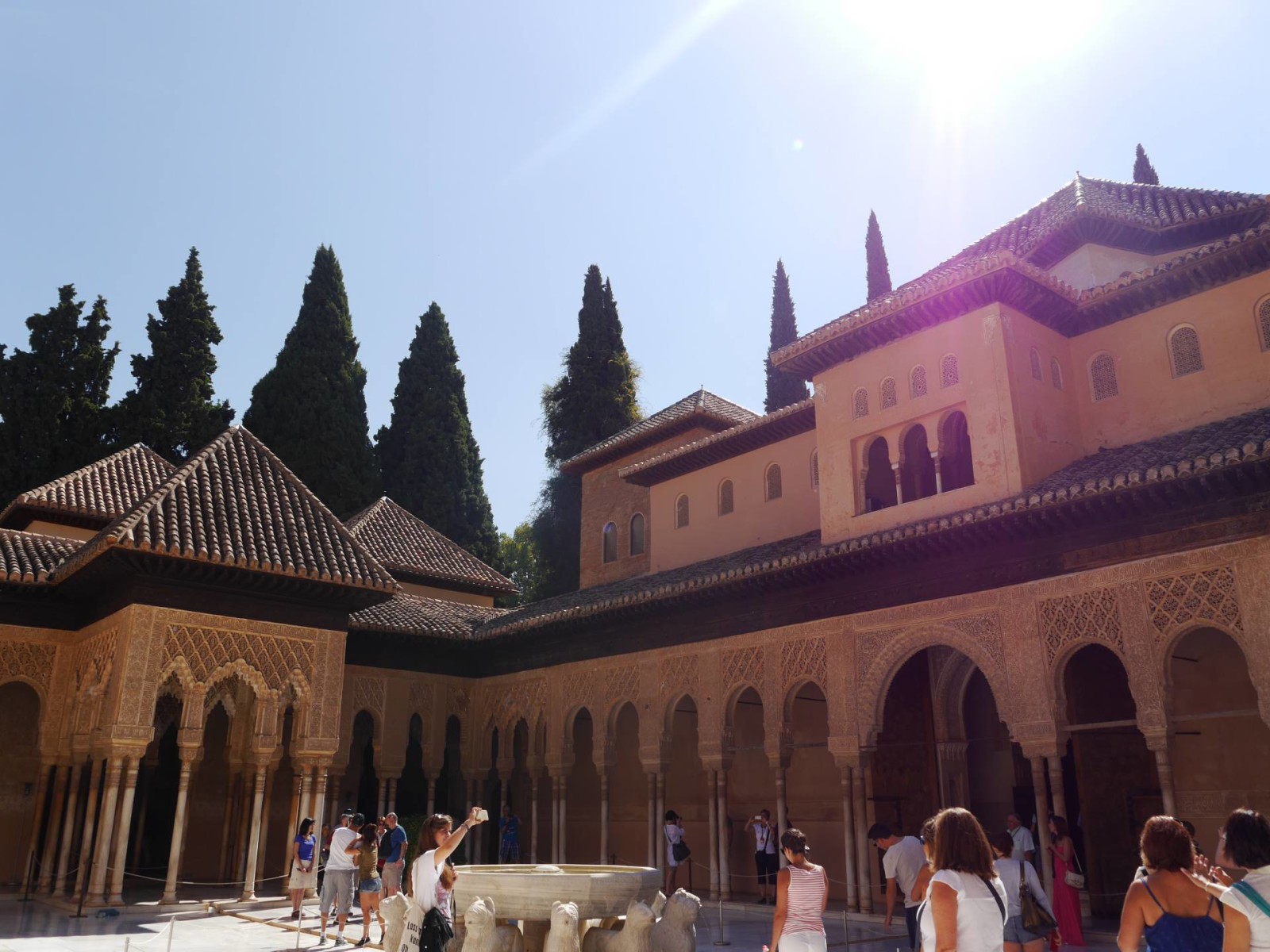 Soak in Views From The Alcazaba Fortress

For the best views of the city, The Alcazaba Fortress is the place to go. The fortress is the oldest part of the palace and is the ancient military area . Make this the third place on your list, and don’t forget your camera. 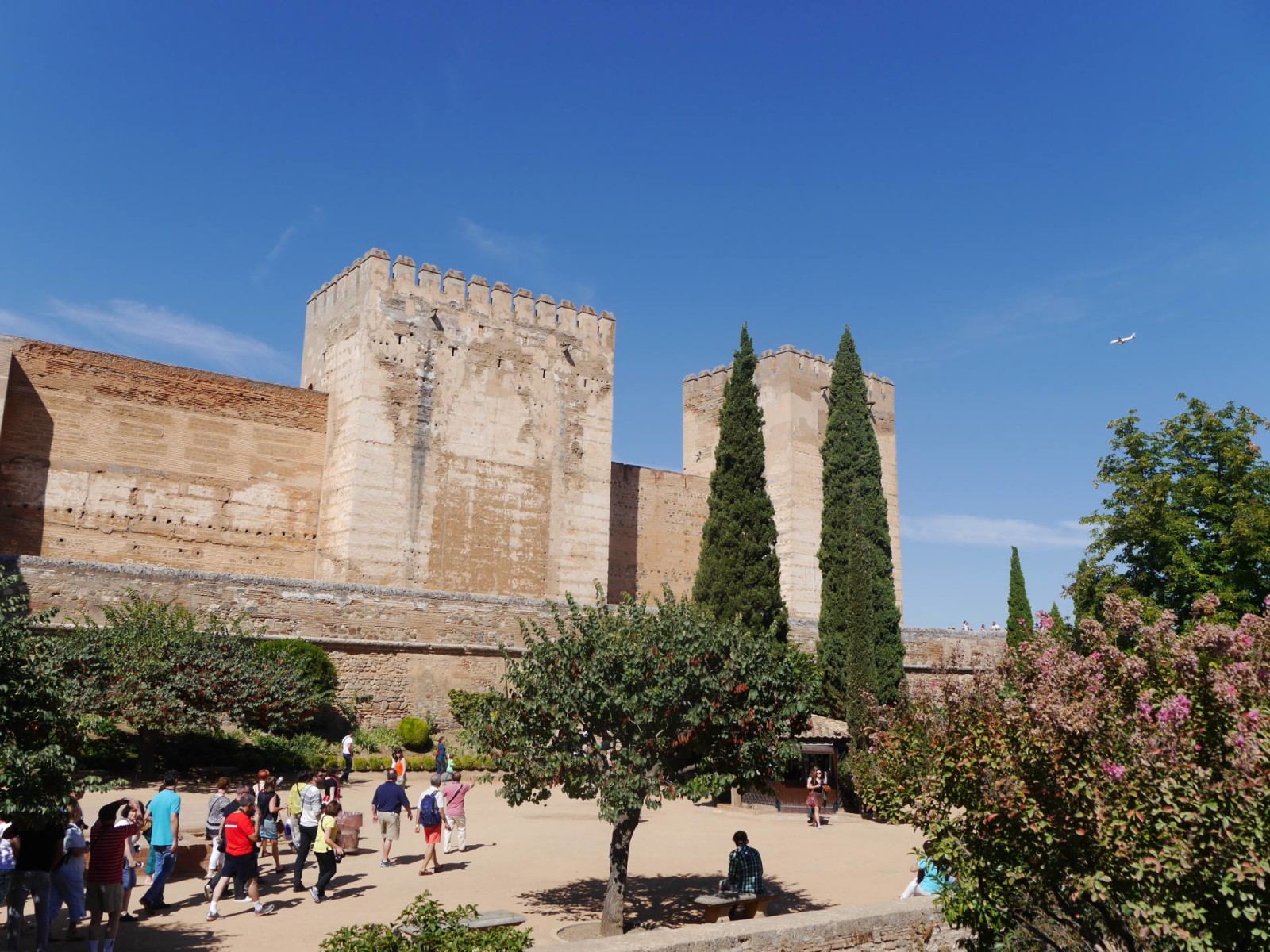 Head to the City for Lunch

Rest tired feet over a long and lazy lunch in Granada’s picturesque city centre. We stopped at La Castellana on Calle Almona del Campillo, which was an Italian restaurant with friendly service and great prices. They brought out complimentary starters (quite common in Spain), and they did a killer Sangria! 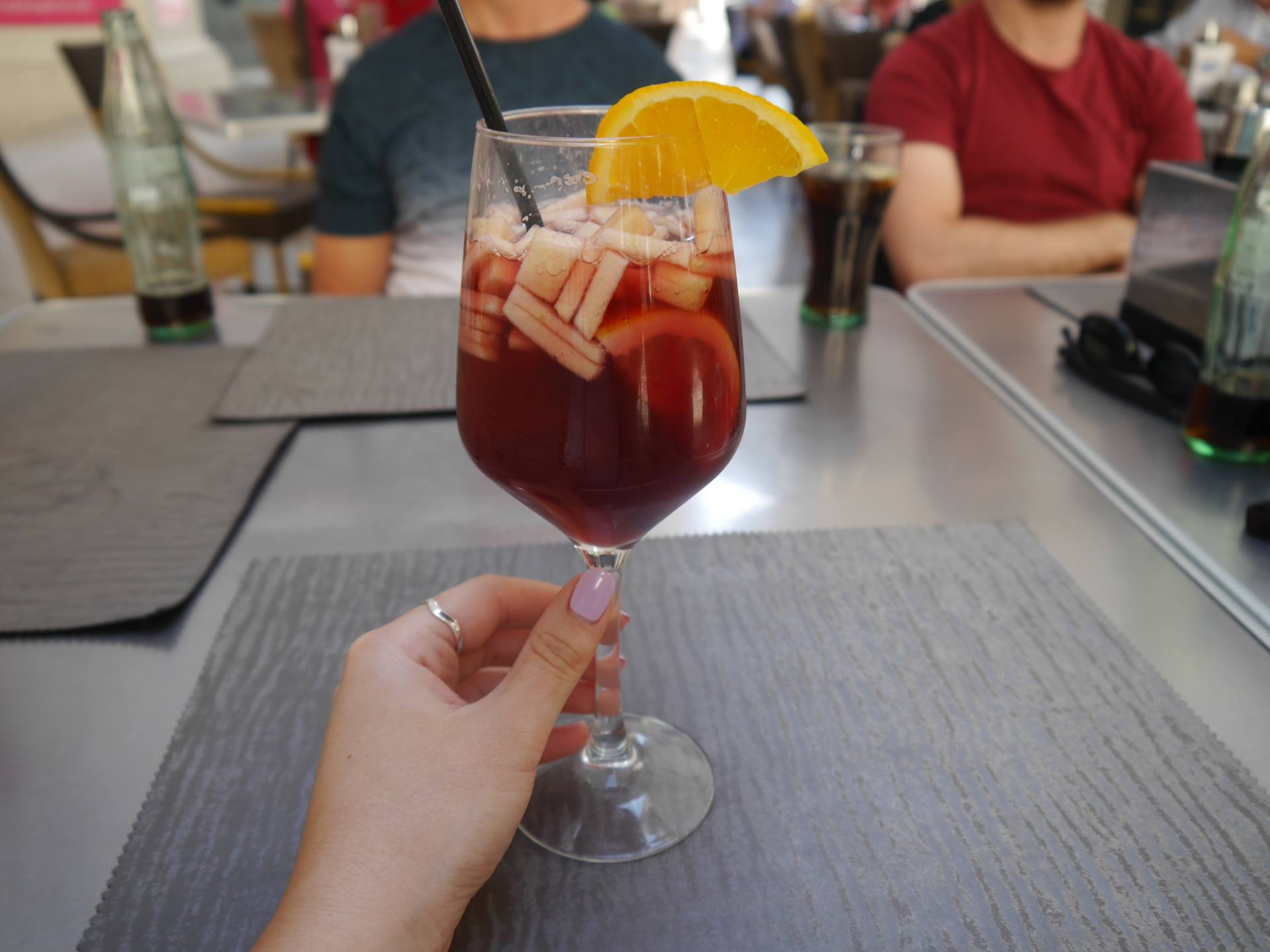 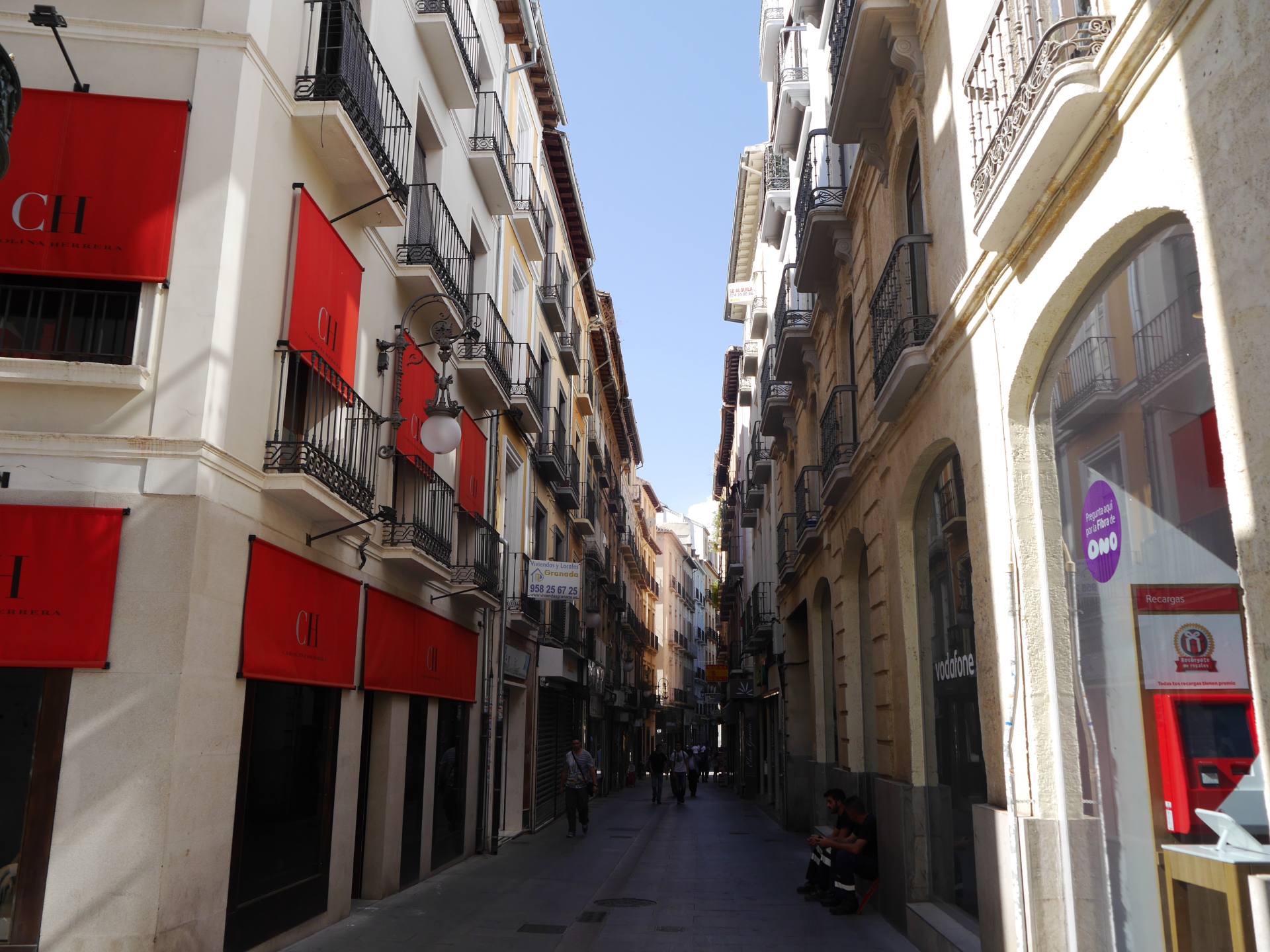 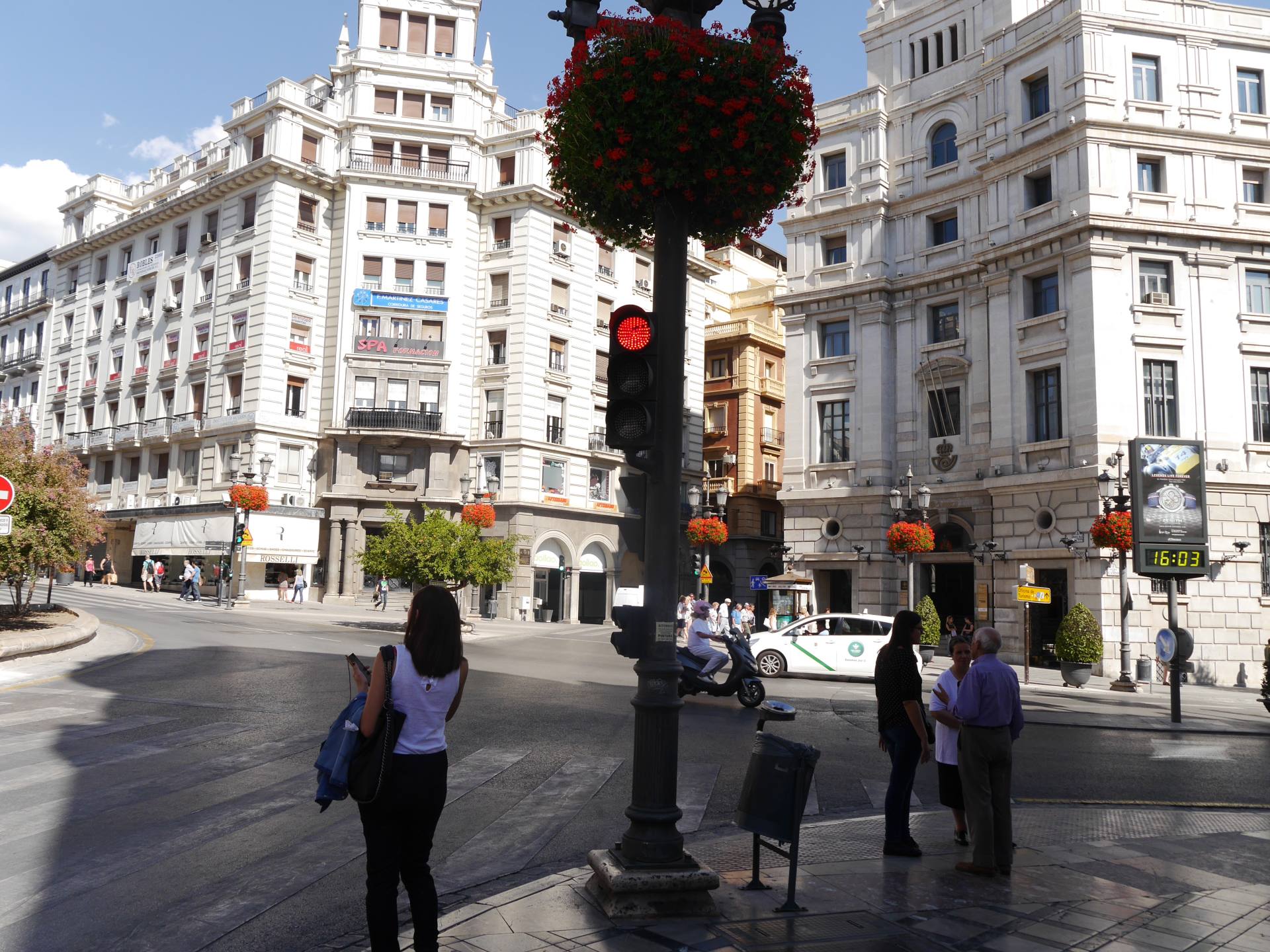 Explore the Arabian Markets (The Alcaiceria)

Round off the day with a trip to the Arabian markets located next to the Plaza Bip Rambla, near Granada Cathedral. You’ll find narrow streets lined with quirky independent shops selling everything from Moroccan slippers to shisha pipes. The whole neighbourhood of the Alcaiceria was once an Arab marketplace but was almost completely destroyed in a fire in 1843.

The markets take you a world away from Spain and into what feels like a Middle Eastern souk. Here you’ll also find traditional Spanish pottery and all the general tourist ‘tat’ that you can’t help feel a little compelled to buy. 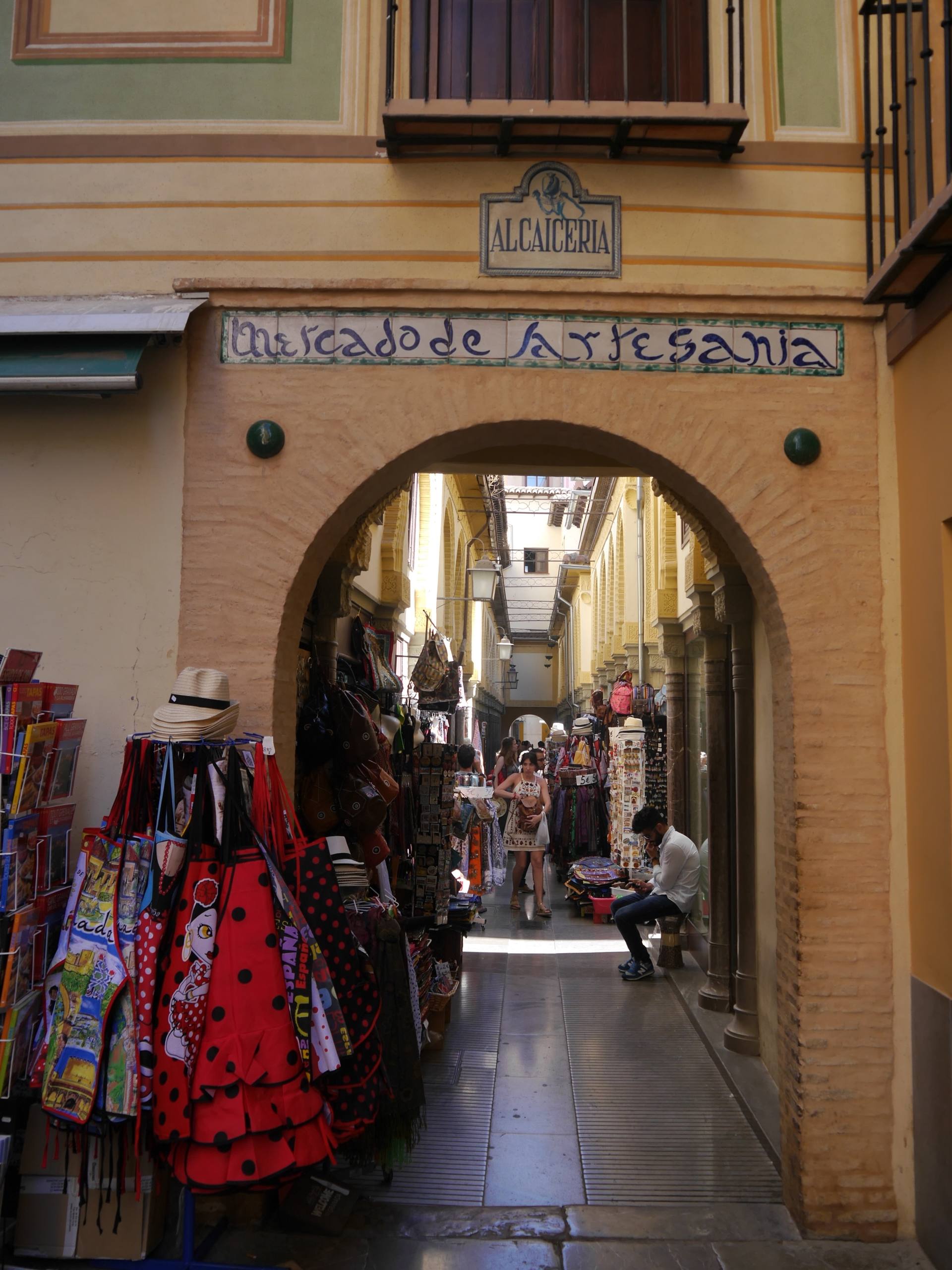 Travelista Top Tip: Barter! Prices are always marked up for unsavvy tourists, so don’t be one of them! Negotiating the price down in the Arabian market area is totally acceptable.

The city of Granada is absolutely charming and I couldn’t recommend a visit here enough. If you’re planning a trip to the South of Spain, why not enjoy your own mini adventure and discover Granada like I did?

What did you think of my recommendations for Granada? Have you visited The Alhambra or are you planning a trip? I’d love you to leave me a comment in the box below. 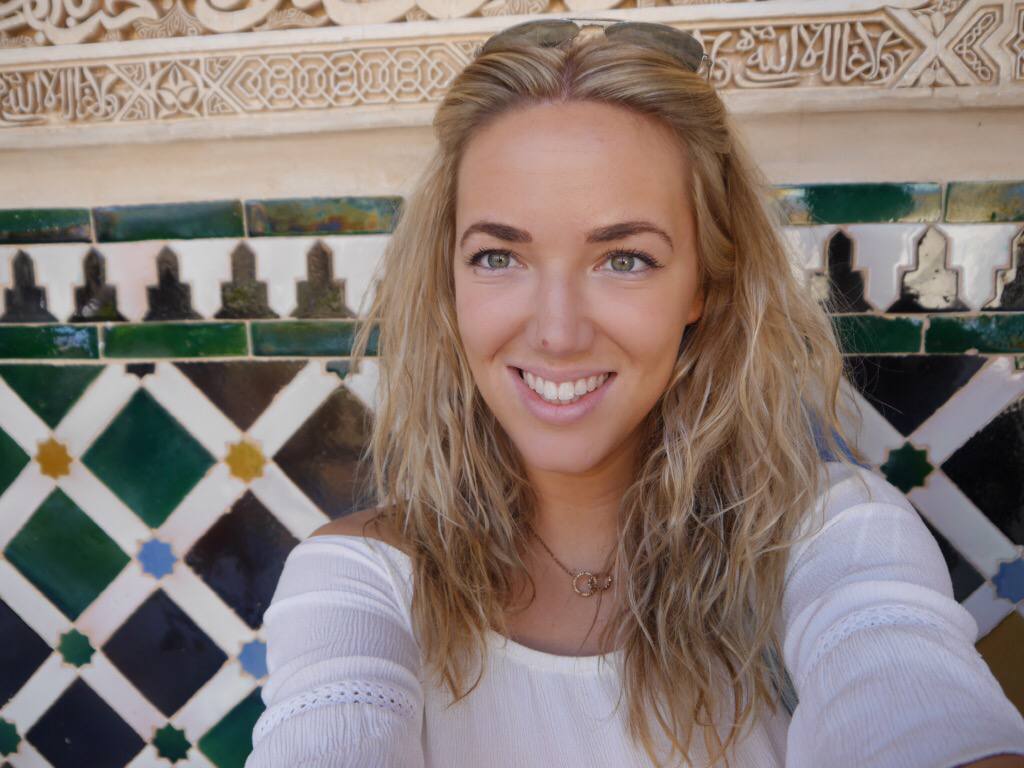 Ad I’m not like a regular mom, I’m a cool mom

Ad On board and ready to roll! I’m cruising on E

Hi guys 👋🏼 I’m so excited to share that th

(Ad - press trip) If you’re in search of a luxur

Magic moments in Marbella 🌞✨ If anyone is pl