If you’re planning a trip to London and you’re reading this, Congratulations. You’re already well on your way to being a savvier tourist when you get here. As a travel blogger living in one of the largest cities in the world, I thought I may as well impart some local knowledge to travellers visiting this great city. This post is written from the perspective of a Londoner, giving advice to a tourist. Now listen and up and listen good, these tips could save you time and money. Here are 10 important things to know before visiting London… 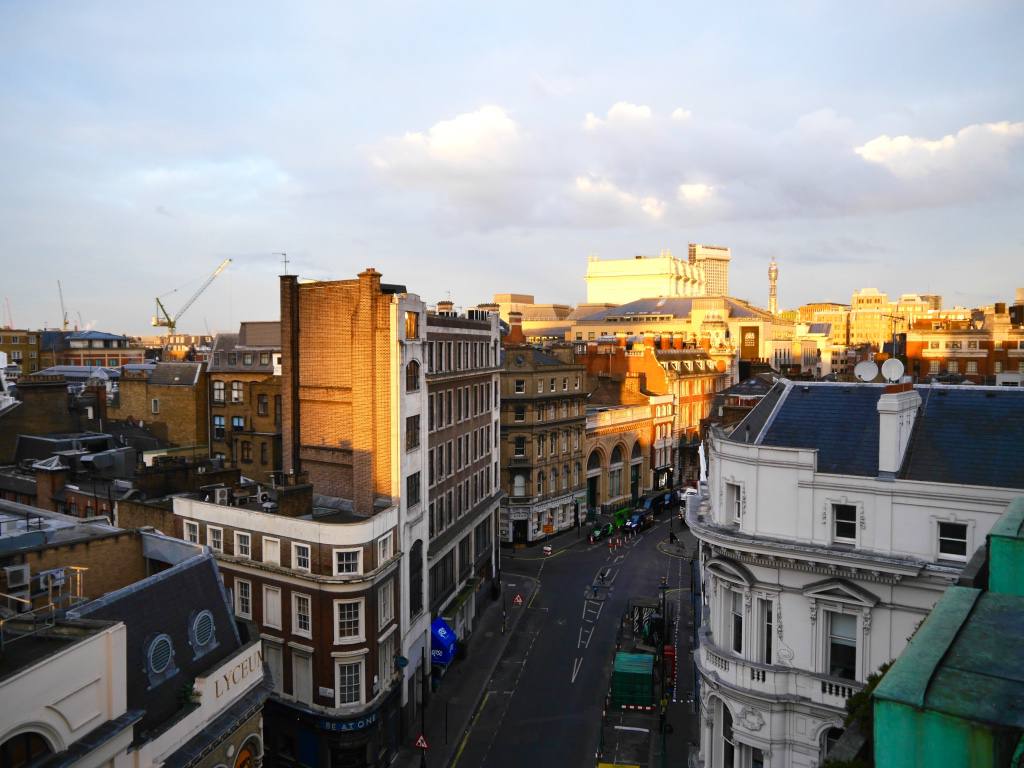 To a tourist, getting your head around the London Transport system can be a downright terrifying prospect. If the tube wasn’t enough to handle, there are buses too. This nifty little app uses GPS to get you from A to B with ease, offering you bus, tube, taxi and by foot routes. It also tells you how much each one will cost and how long it takes. I use this app almost every day, and most Londoners swear by it.

2. Thursdays are the new Fridays

It’s true, we Londoners work bloody hard. So it’s not surprise that by Thursday we are ready to let off some serious steam. Thursday nights are one of the best nights of the week to go out, with most bars, restaurants and pubs filled with locals and an awesome atmosphere.

3. Buy your Theatre tickets on the day

Great news for those with a spontaneous streak and definitely one of the best things to know before visiting London. If you want to see a West End show but don’t know which one, buy your tickets on the day. There are endless registered and trust-worthy ticket shops around Soho and Piccadilly Circus that offer highly discounted tickets on all the top shows. They show you exactly where you’ll be sitting and print the tickets then and there, often at 50% off. That will leave you feeling rather smug in your top-price velvety stall seat.

Most London restaurants add on a 12.5% service charge to your final bill, especially the more upmarket or touristy spots. Some bars even add it on to your drinks bill, cheeky buggers! The charge is, of course, optional, but it’s expected to be paid unless you have really appalling service. If you’re on a tight budget, save yourself the embarrassment and take the 12.5% into account when ordering your food. It can really make a difference to the final bill, especially if you’re splashing out. 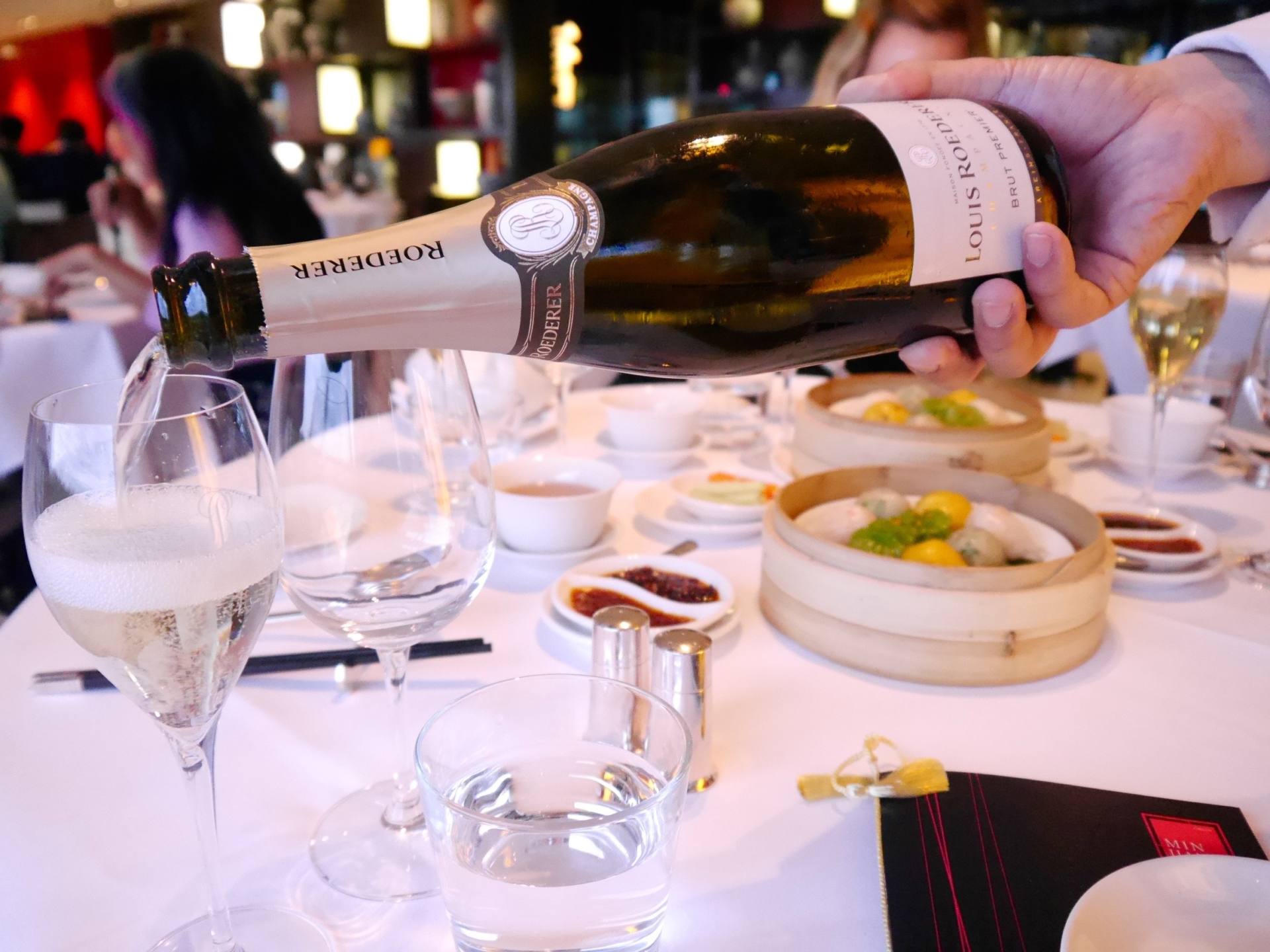 Shopaholics , this one will help you no end. So I’ll say it, shopping on Oxford Street is hell, especially on a Saturday. It’s famed for its shops, but there are so many other amazing shopping streets in London offering you the exact same shops without the crazy crowds. Head to Covent Garden, The Kings Road, Regent Street or Westfield Shopping Centre for an equally amazing but less crowded London shopping experience.

Yes ok, these cinemas have been famous by A-List film premieres, and there’s a 0.2% chance you may be sitting in the same seat Angelina Jolie once sat in. But let’s face it, a cinema is a cinema wherever you are. So by all means go, soak it all up, visit M&M world (if you must!) but going to the cinema is probably not the best use of your time. The restaurants are also incredibly saturated around Leicester Square. Instead, seek out the independent foodie scene in Soho or get an authentic experience in China Town which is just around the corner from Leicester Square.

I am a huge advocate of the London buses. Daylight, phone signal and (quite often) a seat comes as standard, which is a pretty good bargain when you compare it to the tube. Wherever you are in London, you’re pretty much guaranteed to be a 5 minute walk from a bus that will take you where you want to go. It’s also a lot cheaper than getting the tube and many run 24 hours a day. There are also official London Bus Tours if you want to see all the sights. 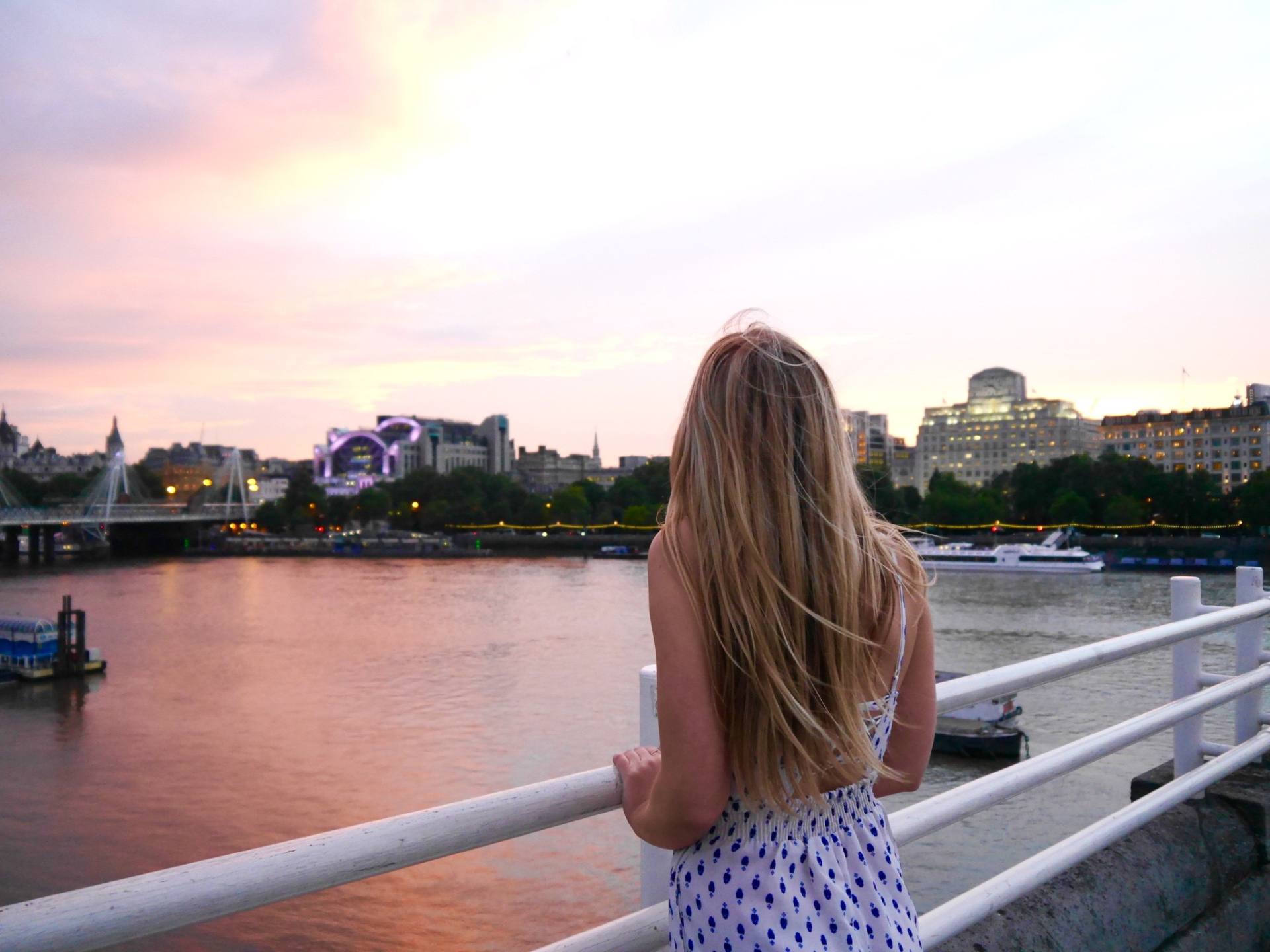 Good news for tourists, plenty of incredible restaurants can be found in London’s West End, but so can many a tourist trap looking to make a fast buck. Play it safe and get a recommendation from either the internet, your hotel reception, a local friend or me! Also be sure to try the top notch international food that London is known to perfect, such as Sushi or Lebanese food. London kicks ass with Lebanese and Sushi, and you’ll find it readily available pretty much everywhere. For some tried and tested Lebanese recommendations, read my Top Lebanese Restaurants in London post.

It sounds simple but one of the key things to know before visiting London is that this city is MASSIVE. So when it comes to a day (or night) out, make sure you get your bearings and pick out the most logical route. With a little forward planning, you can hop around the city with ease. Most of the main sights are pretty central, but don’t assume everything is a couple of tube-stops away. Your time in London is precious so don’t waste any of it unnecessarily stuck on transport.

When non-Londoners think night out, they think West End. That’s because you can have an awesome night out in Soho and The West End, but be warned, 95% of the people you’ll be mingling with will be tourists too. The drinks will also be extremely expensive too. To party with the locals, head a little further out of central to the likes of Camden (North London), Shoreditch (East London) or Brixton (South London).

What did you think of my 10 things to know before visiting London? If you enjoyed it or have any more questions about London, please leave a comment in the box below! I reply to each and every one. Thanks x

Want to read more London top tips? Check out the blog posts in my London category 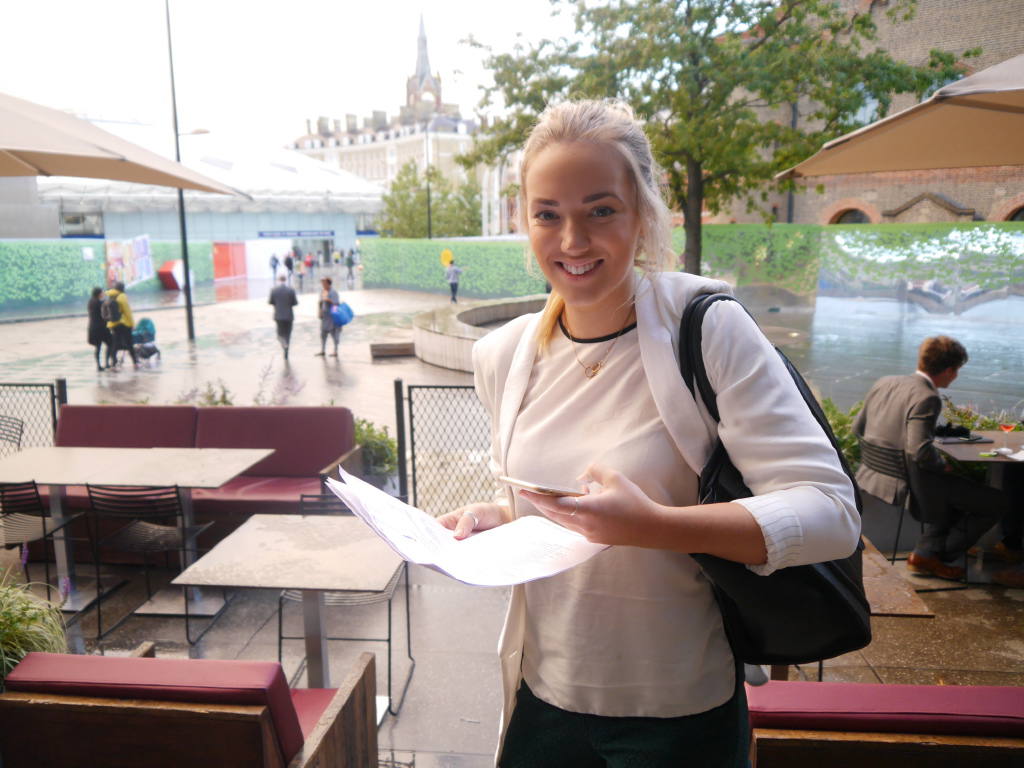 « My Plans to Visit The Caribbean Island of Nevis
A Weekend at The Monaco Grand Prix, Monte Carlo »