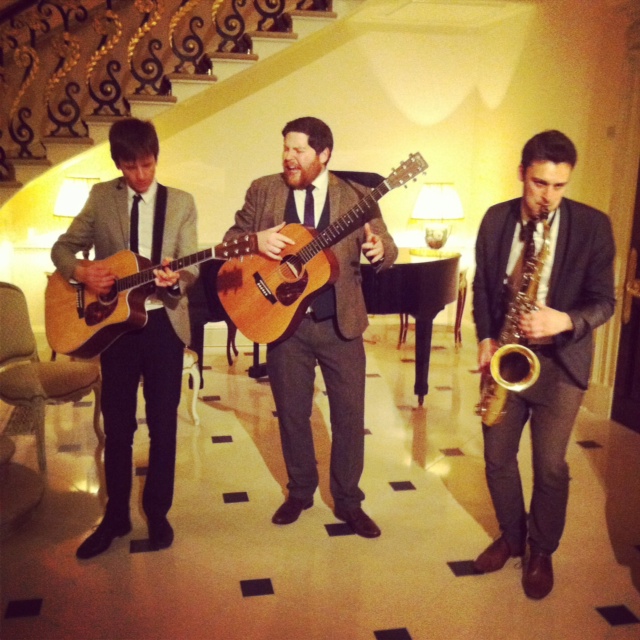 Since starting my new life in London, I’ve been lucky enough to be invited along to some amazing events, many of which have been held in the top luxury hotels in the city. But there was one event in my diary last month that I was particularly excited for, a night a The Ritz London. Having never visited the hotel before, I was excited to experience it for myself and to make my own verdict on the hotel that is quite possibly the most famous luxury hotel in the world.

Checking out The Price of Wales Suite

The event was put on to showcase the hotel’s William Kent House, a selection of rooms that used to be part of an independent house which were added on to the hotel at a later date. The rooms make up some of the most stunning event spaces in the city including the sumptuous William Kent private dining room.

Whilst the décor may not be to everyone’s taste, nobody could fail to be wowed by such grand and quintessentially British surroundings.  The hotel magically maintains a sense of British tradition that we risk loosing in such a cosmopolitan city as London.

Champagne at the ready

Of course, being The Ritz, the champagne was circulating in abundance, as well as some absolutely incredible canapés. Creatively showcasing their various food offerings, there was a mini ice-cream station as well as roasted meats and smoked salmon carving. It was honor to meet the ever-so charming head chef John Williams. As a fellow Northerner hailing from Tyneside, we got on like a house on fire.

I loved the ice-cream station with ‘help yourself’ toppings

A highlight of the evening was a private tour of the Royal Suite and the Price of Wales Suite, the two largest suites in the hotel. My colleague and I were shown around personally by a fabulous butler Harry, who told us all about their history and quirks. I loved having a snoop around the rooms, thinking of how many famous and influential people have stayed in them over hundreds of years.

So what’s my verdict? As such a famous and up-market establishment, I began the evening with a slight reservation that it may be a little ‘snooty’, but my reservation couldn’t have been further from the truth. All of the staff were so friendly and lovely, as were the guests of the event. The ice cream station and live band were fun extras that added a whimsical and informal twist to a potentially formal event. Not to mention the wonderful Geordie head chef. My night at The Ritz was nothing short of fabulous and I hope I have another excuse to visit very soon.

Have you been to The Ritz or are thinking of going? I’d love to hear what you think! Please scroll down and leave a comment in the box below the photos. I reply to every one! x

The band were amazing and circulated round the event over the evening. Special requests welcome!

The grand staircase in the William Kent House, part of The Ritz Hotel

« How Blogging Has Changed My Life: The Next Step in My Career
Celebrating The Travelista’s 1st Birthday! »